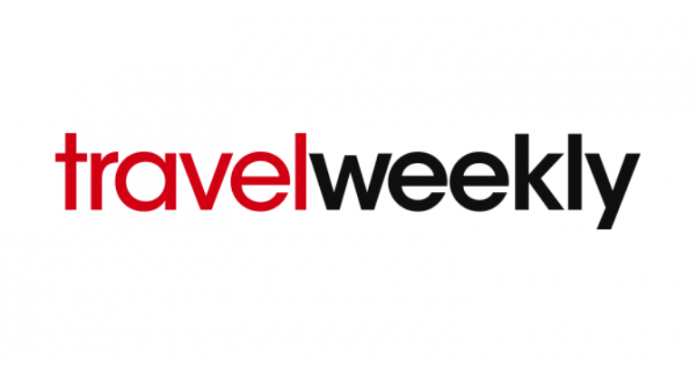 “We are delighted that Ireland has been singled out for the fifth year in a row for this prestigious award. Travellers nowadays have tremendous choice, which makes it more important than ever for us to ensure the island of Ireland stands out from other destinations – so this award is really good news, coming at the end of another record-breaking year for Irish tourism from the US and as we prepare to kick off another extensive promotional drive in 2019, in this all-important market.”

2018 will be the sixth record year in a row for visitor numbers to the island of Ireland from North America. By the end of this year, we will have welcomed about 2.06 million American and Canadian visitors (+14%), delivering revenue of €1.85 billion (+14%). Tourism Ireland has undertaken an extensive, very targeted programme of promotions right throughout 2018, building awareness of the island of Ireland as a premier vacation destination.

“I would like to take this opportunity to thank our travel trade partners across the United States – who continue to play a very important role in helping us to continue to grow visitor numbers to Ireland,” continued Alison Metcalfe.

“I would also like to acknowledge the hugely important contribution of our tourism partners from the island of Ireland, who joined us on the ground in the US this year, helping to spread the word about why Ireland is such a great choice for a vacation. We look forward to building on this year’s success together, in 2019 and beyond.”

#Ireland wins
Best Destination in Europe Award at 16th Annual ⁦⁦@travelweekly⁩ Readers Choice Awards in New York. Honored to accept on behalf of ⁦@TourismIreland⁩ US team Great end to the year! Thanks to US travel industry partners for your ongoing support #twrca pic.twitter.com/baqKQmhURA

Consider Taking Time to Catch Up this Christmas