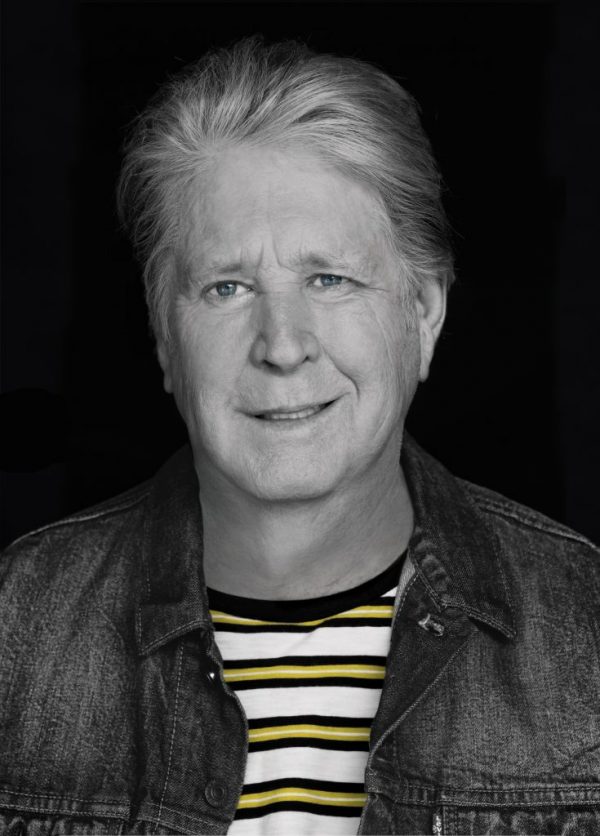 The great Brian Wilson has announced that he will perform two shows at Dublin’s Vicar Street with special guests Al Jardine and Blondie Chaplin on August 21st & 22nd, 2018.

Wilson will deliver his greatest hits live including selected songs from Pet Sounds, his top hits and fan favorites spanning his 54-year career with The Beach Boys.

Wilson has been universally hailed as a writer of one of the greatest American songbooks, Pet Sounds, which has reigned atop countless critic and fan polls, and has maintained its timeless rank as one of popular music’s most-cited influences.

The Pet Sounds Anniversary World Tour traveled to more than 24 countries for 180 performances from 2016-2017.

Wilson began his career as co-founder of The Beach Boys, who signed with Capitol Records in July 1962 and released their first album, Surfin’ Safari, that same year.

The band’s initial surf-rock focus was soon broadened to include other themes. Wilson’s innovative vocal and instrumental arrangements for major hits, including ‘I Get Around,” “California Girls,” “Wouldn’t It Be Nice,” “God Only Knows,” and the No. 1 smash “Good Vibrations,” established The Beach Boys as America’s pre-eminent band of the 1960s.

Wilson has also achieved great success as a solo artist with 11 of his own albums released to-date, including his acclaimed 2004 completion of an album he first began recording in the ‘60s, Brian Wilson Presents…SMiLE.

The album earned Wilson his first Grammy award for a recording, which was followed by his second win for producing The Beach Boys’ acclaimed 2011 release, The SMiLE Sessions.

Wilson celebrated the iconic band’s 50th anniversary in 2012 with a major international tour and acclaimed studio album, ‘That’s Why God Made The Radio’.

As a Beach Boy, Wilson was inducted into the Rock & Roll Hall of Fame in 1988, and honored with The Recording Academy’s Lifetime Achievement Award in 2001.

The Ultimate Bon Jovi Experience LIVE In Tramline This Friday