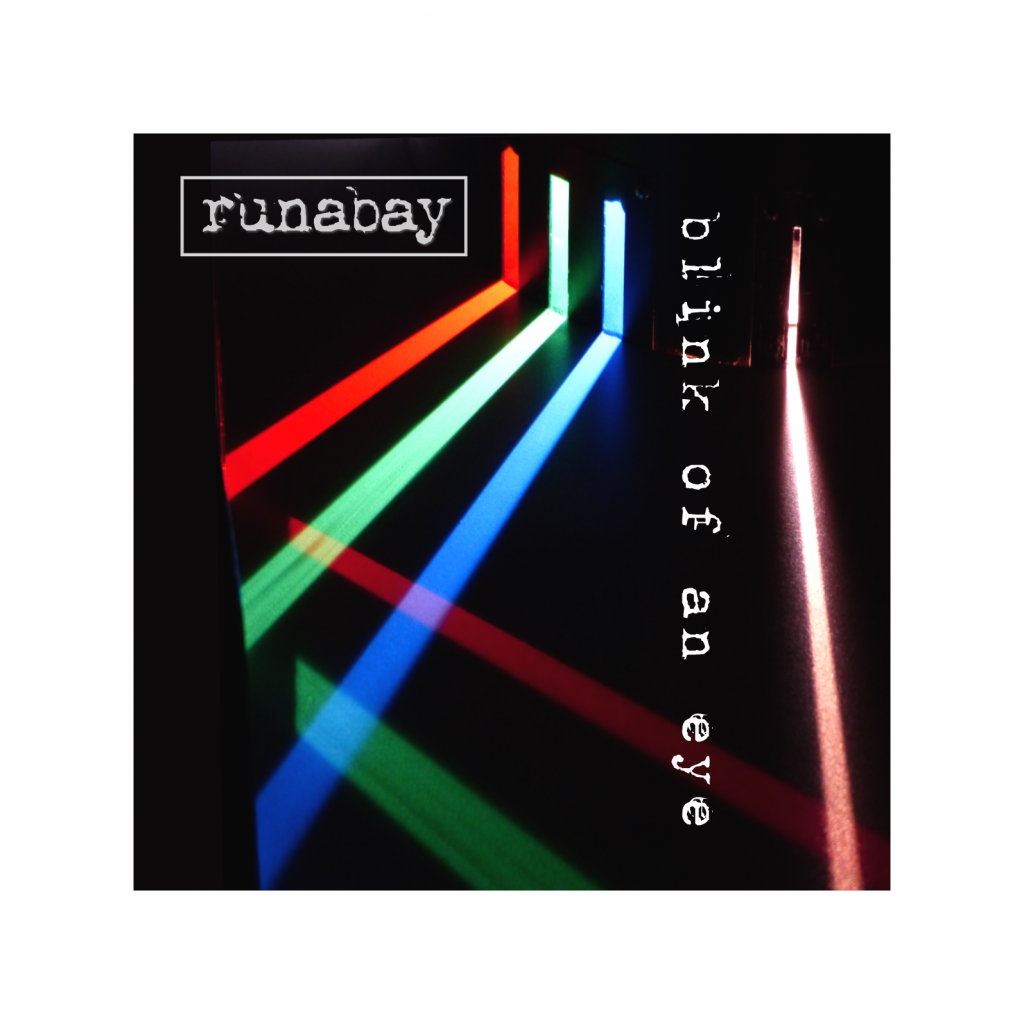 Six piece band, Runabay, have just released their newest single ‘Blink Of An Eye’ and we feel it’s worthy of a shout out.

Hailing from the Glens of Antrim, they have been described as alt-folk or indie, but the intricate and adventurous nature of their songwriting means they rarely fit into predictable pigeonholes.

Since the bands formation in 2014, they have strived to constantly evolve and develop their sound. To that end, this new track is a departure from previous releases, with a shift in sound and a changing aesthetic.

Right from the off, the riff from the new single grabs the listener and commences a journey through emotion and euphoria towards an epic conclusion.

The band’s live performances have been hailed as ‘joyous’, and with influences including Bon Iver, Fleet Foxes and Glen Hansard among others, 2018 promises to be a landmark year for the band with the release of their debut album in early 2019.

The single is available from Friday, August 3rd.

Heading To Coachella? All You Need To Know