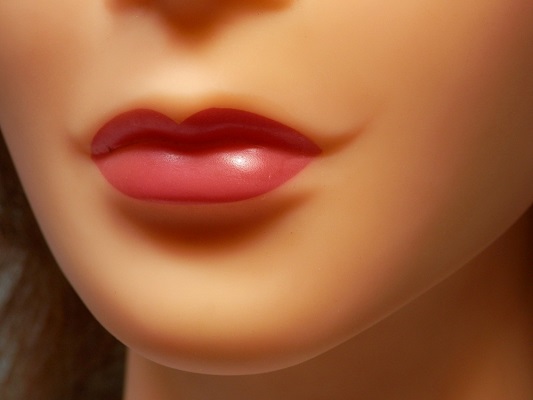 Earlier this week, a man from Kazakhstan married a sex doll, after months of delays caused by the pandemic. Kazakh bodybuilder and self-proclaimed ‘sexy maniac’ Yuri Tolochko finally tied the knot to his sex-doll bride ‘Margo’, after popping the question last December.

Last May, Yuri announced his intentions to marry Margo, claiming the couple were ready to take their relationship to the next stage. Reports say the couple have been together for 18 months. Their plans originally hit a snag when the pandemic rolled in, but that did not stop Yuri from wedding his doll, whom he treats like a real-life woman.

However, Yuri finally got his wish of walking her down the aisle, quite literally, and shared a video of the joyous occasion. The now bride and groom shared a kiss and even had a first dance, with Maroon 5’s Sugar chosen as ‘their song’.

Sharing footage of the unusual celebration on Instagram, the bodybuilder wrote: “It’s happened. To be continued.” Margo also has a fiery personality, according to Yuri.

“She swears — but there is a tender soul inside.”

Margo has her own Instagram page where she has shared details of their raunchy relationship, including plans for their big day. Other pictures on the page showcase her romantic lifestyle, with the pair enjoying sunny holidays together, cosy lie-ins and bubble baths. Her captions have hashtags including #ideal_relationship #true_love and #happy_wife_happy_life.

Yuri claims to have first met Margo at a nightclub, where he rescued her from some unwanted attention. The bodybuilder identifies as a pansexual, and can fall in love with “a character, an image, a soul, just a person.”

He explained: “I like the process of sex itself. And gender, sexual orientation are not particularly important here.”

According to earlier local media reports, Yuri’s union with Margo should stand. In Kazakhstan, the only requirements to be allowed to marry are that both consenting parties have to be male and female and over 18.

Yuri said he is searching for properties in the Kazakh cities of Almaty or Nur-Sultan for the pair to begin their new life, as man and wife.

In other news, research by the ESRI and HSE has found that young Irish people are not getting enough information about sex from their parents.