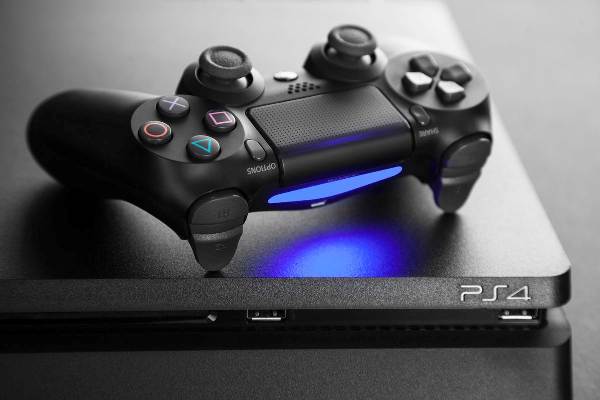 Bohemians take on age-old Dublin rivals Shamrock Rovers in the first-ever virtual Dublin derby on FIFA 2020 this evening to attempt and try to fill the void left by sport in the pandemic and the restrictions that are in place.

The game will be streamed online from 8 o’clock tonight and will see Bohs midfielder Keith Ward take on Rovers’ star Aaron McEneff to try and unite League of Ireland fans from the safety of their own living rooms.

The two players have expressed their love for video games, with football games such as FIFA holding a special place for Rover’s midfielder McEneff who said: “I’ve played a lot of FIFA over the years and I can’t wait to represent Rovers and take on Bohemians – all in aid of a great charity in Pieta House.”

Gypsies star Ward commented on the initiative: “I think everyone is missing sport right now and even though we can’t physically be on a pitch hopefully football fans around the country will get a lift from being part of the first virtual Dublin derby. Any win over Rovers is worth celebrating so hopefully I can do the club and fans proud in the game”

Fans will be able to watch the game on the two clubs’ social media channels as well as through the Balls.ie Facebook page where the game will be streamed.

People who watch the game will also have the option to make a charitable donation with all funds raised going to suicide prevention charity Pieta House.

The event is being produced by communications and advisory firm Teneo and hosted on Balls.ie.

Rob Pearson, Director in Teneo’s Sport and Sponsorship team, commented; “Sport and sponsorship is part of our company’s DNA, we understand the unique ability of sport to bring people together. Even in these challenging times there are opportunities for brands and organisations to create, entertain and connect with a content hungry audience.”

Our Top Ten Of Taste Of Dublin