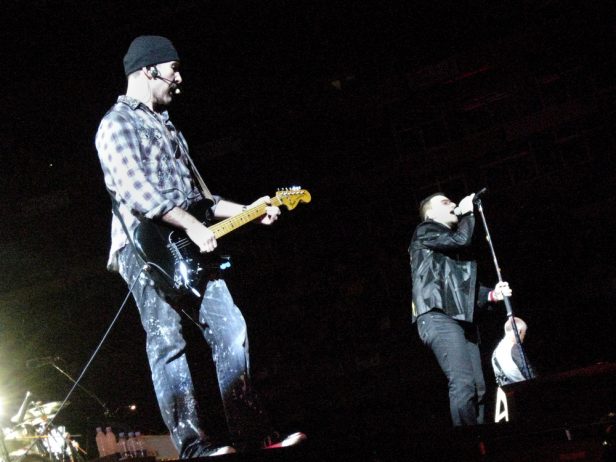 Bono and The Edge’s Clarence Hotel has voiced their opposition to a planned injecting centre in Dublin City. Merchants Quay Ireland has lodged plans with the City Council for Ireland’s first medically supervised centre for heroin and cocaine addicts. It would involve the redevelopment of the Riverbank building on Merchant’s Quay.

Last month, Merchants Quay Ireland handed in its plans with Dublin City Council for the centre that is to cater for roughly 60 addicts a day.

The application will include the redevelopment of MQI’s Riverbank building at Merchant’s Quay in Dublin 8. As well as this there will be the provision of seven planned injecting rooms in the building. So far, 99 objections have been lodged against the plan.

The Irish Independent reports that, they include ‘one of the best known pubs in the country, The Temple Bar pub in Temple bar, The Porterhouse pub, The Temple Bar company, the Dublin Business Alliance, the Licensed Vintners Association (LVA) and The Morgan, Trinity City and the Westin hotels, they are part of the MHL Hotel Collection owned by US billionaire, John Malone.’

A decision is expected on the application next month.