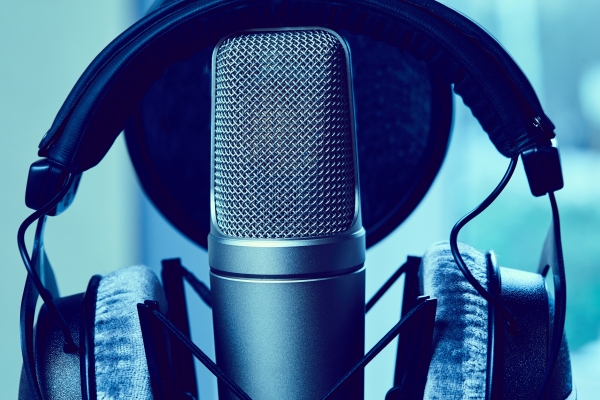 The Broadcasting Authority of Ireland has upheld a complaint about comments made by Newstalk presenter George Hook on his High Noon programme in September.

Referring to an assault on a woman in the UK, the broadcaster made remarks about the personal responsibility of rape victims and asked ‘is there no blame now to the person who put themselves in danger’.

An apology was issued the following day and George Hook was suspended for a time. The BAI has upheld the complaint saying the broadcaster failed to take corrective action in a timely fashion.

Five complaints were upheld/upheld in part and these related to the following broadcasts:-

Six complaints were rejected. The Compliance Committee considered it appropriate not to publish two of these complaints. The other four complaints rejected related to the following broadcasts:

The Executive Complaints Forum of the BAI considered and rejected 22 complaints.

40 More Coats Hung On Ha’penny Bridge In Defiance Of Dublin...

Three More People Have Died Due To COVID-19 With A Further...