Home Music Want To Buy Prince’s Things? They’re Going Up For Auction In May 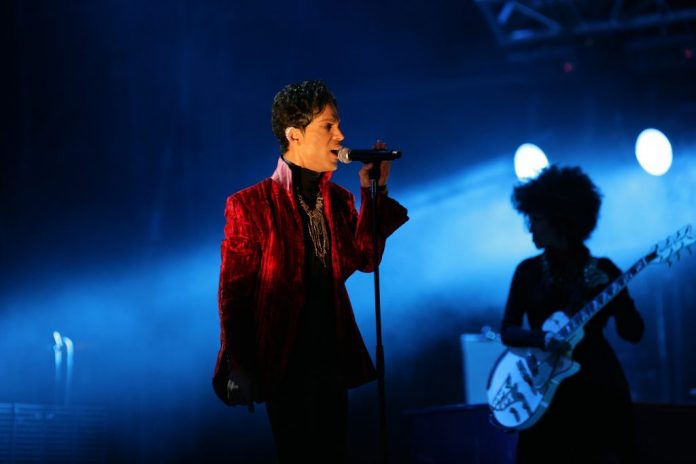 Prince’s personal possessions are reportedly going on display and will then be auctioned off at the world famous celebrity auction house, ‘Julien’s Auctions’. The Auction House will pay tribute to Prince, known all over the world as one of the greatest and biggest music legends of all time.

Julien’s Auctions will display many of Prince’s personal items at the New York Hard Rock Café in May. Pieces from his wardrobe, his guitars, memorabilia and more items will feature in the auction house’s two day ‘Music Icons’ auction, taking place on May 18th and 19th. The auction will also be available online.

Darren Julien, President/Chief Executive Officer of Julien’s Auctions, said the following: ‘Prince walks among the rock and roll legends who changed the world and the musical landscape with his incredible artistry and brilliance.’

Read all about our "Music Icons: Property from the Life and Career of Prince" auction at @HardRockCafeNYCon May 18th, kicking off a two day auction event! #Prince #Memorabilia #Auction #HardRock #NewYork #NYC #MusicIcons #LiveAuction #PaisleyParkhttps://t.co/Wjzm7FAtEZ pic.twitter.com/fxwXU08z50

Juliensauctions.com has said the following will feature in the auction, among more:

‘Highlights include a Schecter “White Cloud” electric guitar commissioned by Prince in 2002 and styled as the same guitar first made known in the 1984 classic Purple Rain, designed by Dave Rusan and gifted to a Paisley Park employee (estimate: $20,000-$30,000); a custom electric blue ensemble won on stage in a 1999 performance at Paisley Park with Lenny Kravitz (estimate: $40,000-$50,000); Prince’s two piece Devoré costume worn in his role as Christopher Tracy in the 1986 film Under the Cherry Moon (estimate: $10,000-$20,000); a custom-made floor-length red tunic with high slits on each side, worn by Prince with a pair of custom-made red satin booties with “Andre #1” label and zips with Prince’s signature love symbol (estimate: $20,000-$30,000 )’