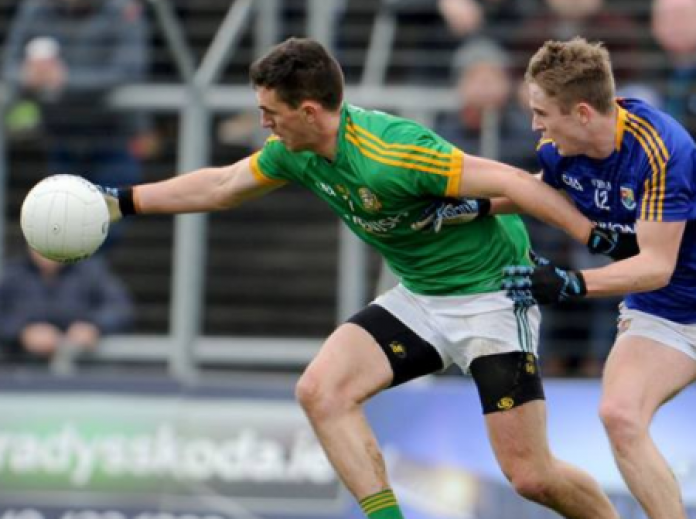 Building up to what should be a great occasion at Pearse Stadium. @Galway_GAA v @KilkennyCLG in the Leinster SHC on Sunday at 4pm pic.twitter.com/8bYZP6as5O

Seamus Callanan has been recalled to the Tipperary starting 15 for their clash with Cork in the Munster Senior Hurling Championship at Thurles this afternoon.

For any fans heading to O'Moore Park for our Footballers Championship opener, check out this important traffic info from @GardaTraffic ⬇️

Longford take on Meath at Pearse Park with Carlow and Kildare meeting in Tullamore for the right to face Laois in the last-four.

Derry look for their first Championship win over Donegal in six attempts this afternoon.

They clash in the Ulster Football quarter-finals at Celtic Park. 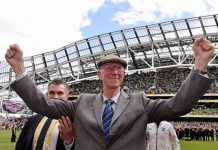 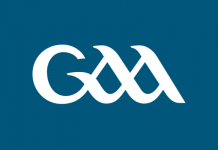 GAA Rule Out Games Before October But Championship 2020 Is Planned 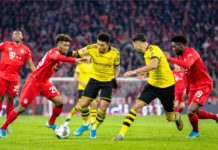