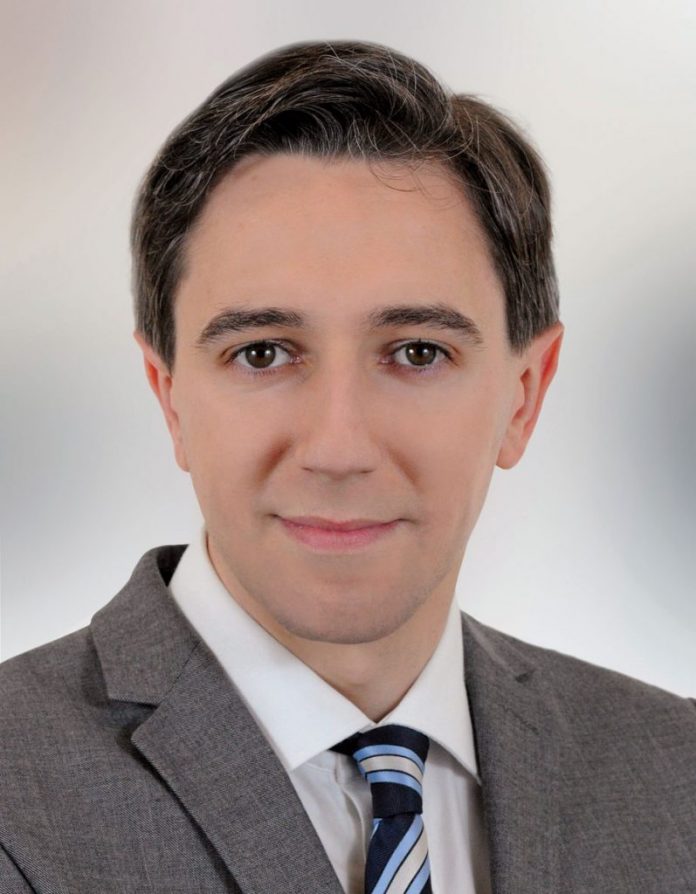 The cabinet will consider changes to Ireland’s abortion laws this morning. Health Minister Simon Harris will present his plans for a referendum and the new laws that could come in.

Ministers spent the Christmas break reading the report from the Oireachtas committee on the 8th amendment and are to debate it this morning. The report recommends abortion without restriction for up to 12 weeks into the pregnancy.

A number of ministers are known to be in favour of supporting that including Simon Harris, Paschal Donohoe, Regina Doherty, Eoghan Murphy, Katherine Zappone, Josepha Madigan and Charlie Flanagan.

Others have reservations about the plans for various reasons, or support them in part but not the 12 weeks aspect.

There needs to be quick movement on the issue when the Dáil returns next week to keep the timeline of a referendum in May on track. The Taoiseach has confirmed not all cabinet members will be required to vote the same way on the issue, and they’ll debate it at today’s meeting.