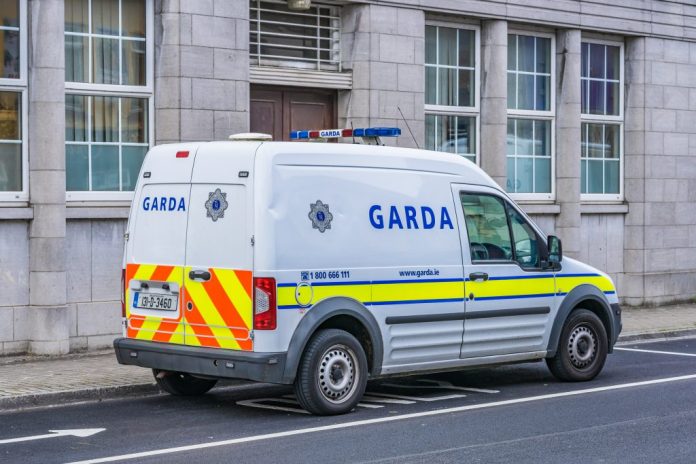 A man in his 40’s who was shot dead in Dublin yesterday was visiting the home of another man shot dead less than a week ago.

Hamid Sambar was shot in the head while he was standing in the front garden of 22-year-old Sean Little’s house.

Little was shot dead in Walshestown near Balbriggan in North Dublin last Wednesday.

There have now been three gangland shootings in the city in less than a week.