Home Music ‘Things Have Changed’ For Panic! At The Disco As Weekes Exits 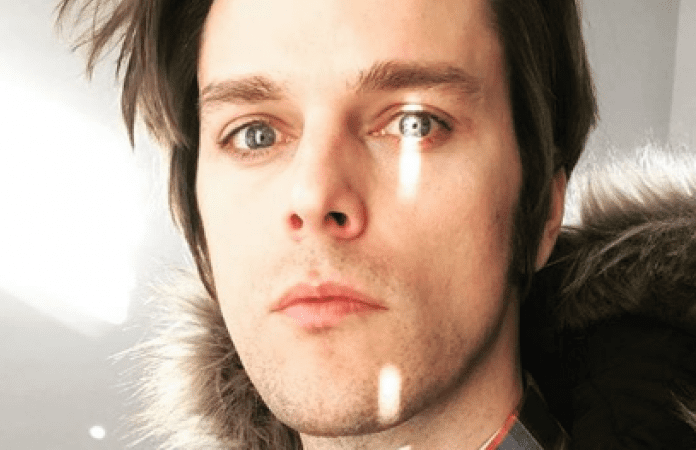 The bassist who joined the band in 2009 following the departure of Jon Walker and founding guitarist Ryan Ross, has confirmed the news, saying he is: “Indebted to those who made me feel welcome to be a part of P!ATD.”

Weekes has been a full-time member of the band since 2009 and co-wrote much of ‘Too Weird to Live, Too Rare to Die!‘ album which was released in 2013.

However, it’s not the last we’ll hear of him either as the bassist has confirmed he is leaving the band to focus on solo projects such as ‘I Don’t Know How But They Found Me‘.

Weekes stated: “I will always consider myself indebted to those who made me feel welcome to be a part of P!ATD. You changed my life. Thank you all.”