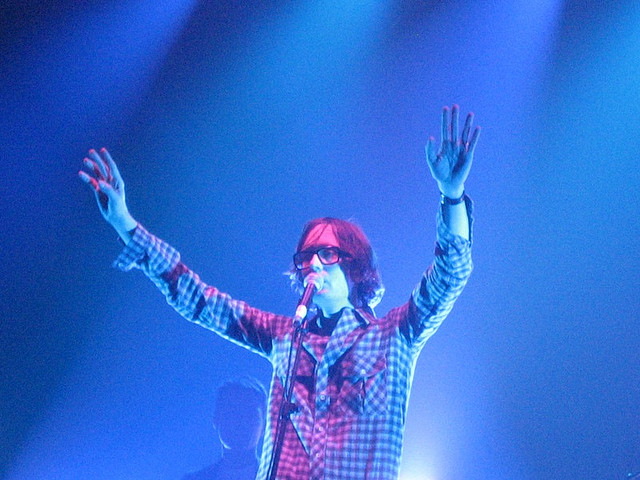 It’s been almost a full 9 years since Jarvis Cocker released his album Further Complications. Produced by Steve Albini the album was a harder direction for Cocker. Ryan Dombal from Pitchfork described the album as a record that’s ‘ jutting, joking, hard-riffing, jolt filled with raw self-deprecation’.

In the past few days a cryptic message appeared from Cocker on Instagram. Simply reading ‘Jarv is…’, the singer has since updated with the new post that contains a series of messages. ‘Jarv is…louder than you might expect, a rave in a cave, ancient and modern at the same time.’ It ends saying, ‘It’s probably best if you come along and see for yourself.’

There’s signs of a new album on the cards, according to a press release, ‘most of the songs are new but some will be familiar.’ The UK tour dates are,