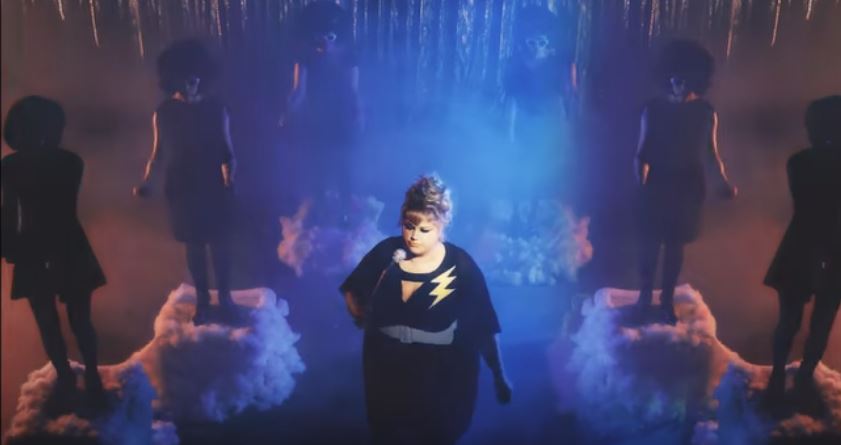 On June the 8th, Shannon Shaw, the captivating vocalist, bassist, and founder of Shannon & the Clams, will strike out on her own for her first solo album called Shannon In Nashville. The video to her new single ‘Broke My Own’ is available to watch below.

Produced by The Black Keys’ Dan Auerbach at his Nashville studio, Easy Eye Sound, the album features a cast of revered old-school session musicians which have breathed life into notable records by Elvis Presley, Aretha Franklin, Willie Nelson, and John Prine to name just a few!

The excellent musicianship on this record mixed with Auerbach’s creative input has resulted in a clever and polished production. There’s just the right amount of space for Shaw’s haunting vocal. The single, ‘Broke My Own’ isn’t afraid to have that little bit of dirty static where it’s needed. You can imagine Shaw’s angry voice distorting on the phone before she throws it against the wall. This song wouldn’t be out of place on a James Bond movie soundtrack.

The album evokes the tear-jerking intonations of Brenda Lee and Patsy Cline and exudes a self-possessed melancholy that sets the scene for Shaw to comb through a personal history of love lost to time, circumstance, fear or neglect. Speaking about the creative process, Shaw, says she instills a personal emotional catharsis in her songs, ‘The way I typically write songs is: Something has happened to me and I want to encapsulate it. I want to trap and package it, so I can pull it out of my body, and look at it to get some perspective on this event that has affected me.’

Ultimately, the bittersweet ballads of Shannon In Nashville uphold the elation of love while mourning its loss. Shaw embraces the bravery of daring to love, reminding us that even heartbreak can be a life-affirming, self-teaching moment. On the album, Shaw makes a case to stick around and brave the heat and potential heartbreak. Bring it on, pile it high, and if need be, tear it down, and start over.

Shannon In Nashville is available for pre-order on CD and vinyl here.

Gwen Stefani Says There’s No Doubt That It’s Time For A...