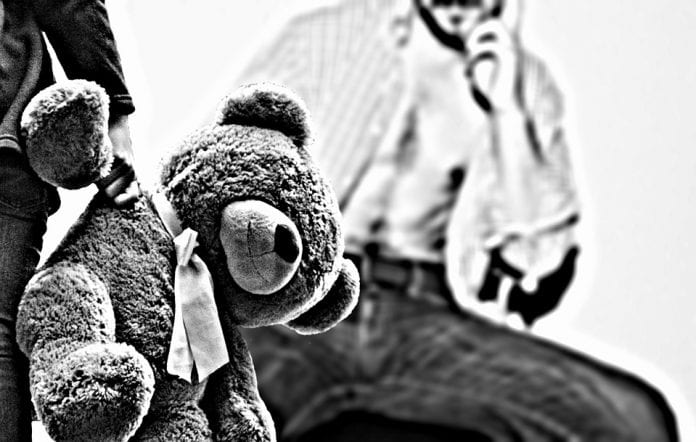 A charity helping children who have been sexually abused says the delay they face in accessing therapy is completely unacceptable.

CARI says one-in-five people are abused during childhood and they then face a wait on average of five years for justice, if their case is even heard.

Campaigners are calling out the judicial process, saying the system must be sped up for children who are abused.

CEO of CARI, Mary Flaherty has stated: “There are at present over 90 children who’ve knocked on our door – for whom it’ll be a year before we can help – I mean that’s just unacceptable.”

CARI’s priorities for the next three years will see them increase awareness of its services, and attempt to reduce waiting lists times.

Eve Farrelly manages the court accompaniment service with CARI, she added: “You can go from first play dates to first dates in five years. Sitting your first entrance exam to voting in five years.”

“Five years for an adult is not a huge amount of time. It is mammoth in child development language.”

The charity are stating they want to see mandatory sentences for child abusers, and for the judicial process to become more accessible and quicker.

Public Consultation For Phase 3 Of BusConnects