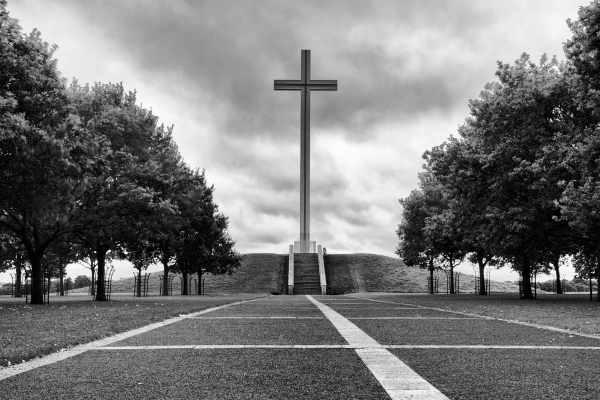 Organisers of the Papal visit to Ireland have been accused of blocking LGBTI groups from the event.

Reports say that a leaked email has revealed that extra stalls were available, but that a senior official from The World Meeting of Families was offering them to other Catholic groups and commercial organisations for nothing.

Both The Global Network of Rainbow Catholics and We Are Church, who both advocate marriage equality, raised concerns about being repeatedly ignored by the WMOF when they asked about their application to run stalls in the RDS.

The Times Ireland reports that their applications to attend the WMOF exhibition in the RDS next week were refused, despite offering to pay €2,000 each for a stand and applying to take part months ago.

A spokeswoman for the WMOF congress, said priority was given to groups that met certain criteria, including being a “church-approved” organisation involved in supporting family and marriage.

Archbishop of Dublin, Diarmuid Martin had repeatedly claimed that the event would be inclusive amid revelations that WMOF removed images of same-sex couples and references to not excluding LGBTI families from a booklet on the event.

Meanwhile if you have a selfie stick, the message is to keep it at home and certainly not to bring it anywhere near the Phoenix Park.

Banners of any size, aluminium cans, mobility scooters and deckchairs are also banned. There will be more than 700 gardaí inside the park and 900 outside with up to 2,500 officers on duty across Dublin.

The Pope will arrive at the Phoenix Park at 2.30pm on Sunday August 26. The Mass is expected to last 90 minutes. Before he takes his place at the altar he will traverse the crowd in the Popemobile.

The World Record For The Largest Skinny Dip Broken In Wicklow!