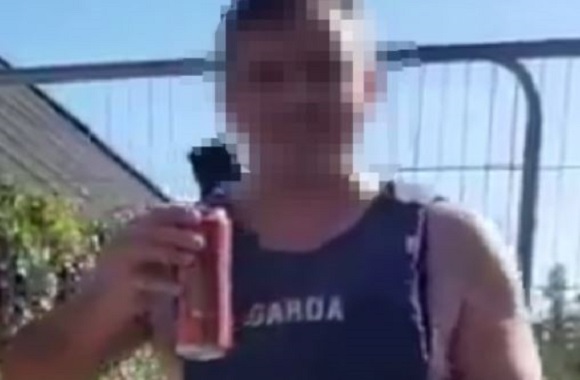 Garda Commissioner Drew Harris has visited a traveller organisation to apologise over a video of an officer appearing to mock their community.

The footage which has since gone viral, shows a man wearing a garda vest talking about fighting a member of the fire brigade.

We also see the man holding a can of cider, mimicking the behaviour of some Travellers who post videos posted online ahead of bare-knuckle fights.

Gardaí say a member has been suspended pending an ongoing internal disciplinary investigation.

Leo Varadker Is The New Taoiseach Of Ireland