Home News Conor Mcgregor Is Not The Father Of A Love Child According To... 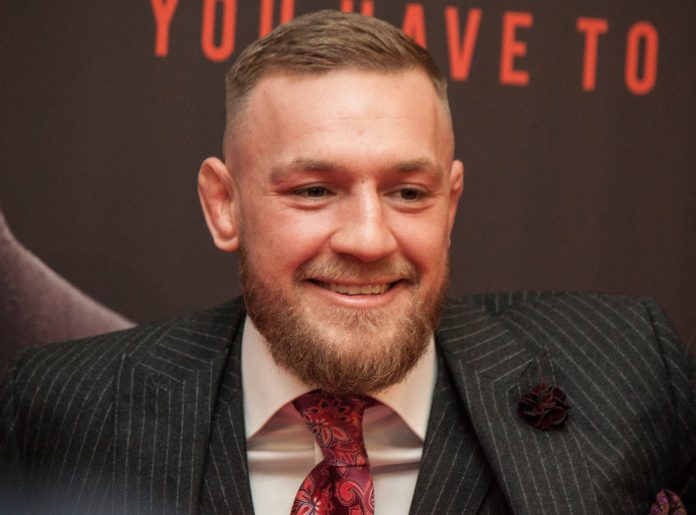 A DNA test has confirmed that MMA star, Conor McGregor is not the biological father of a love child.

The baby’s mother asserted that they met in Liverpool in 2017, and had sexual relations twice after which she became pregnant.

Conor McGregor, 31, has been at the centre of accusations that he was the father of the baby girl, who will become two in January.

The girl’s 26-year-old mother insists that she and McGregor met when the wayward lad was in Liverpool for the Aintree Grand National Festival in 2017.

She argues the alleged affair happened four weeks before McGregor’s first child was born. McGregor had denied the claims and he took a DNA test.

The results show that there are no biological markers present that would prove he is the father.