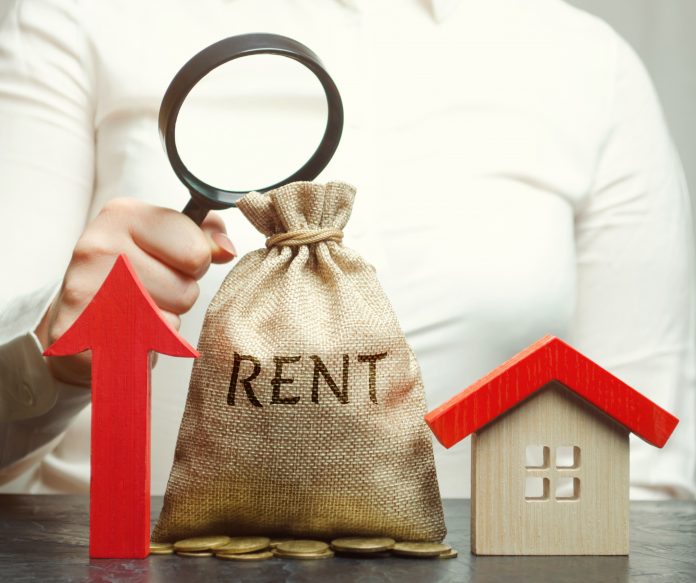 The cost of renting a property rose almost 7% over the past 12 months.

The figure marks the lowest rate of rental inflation across the country in the last 5 years, according to Daft.ie’s latest rental report.

However, that increase was less compared with the rest of the country, which seen a 9.1% average rise in rental prices.

Those were greatest in Limerick and Waterford cities, which were up 10.5% and 10% respectively over the past 12 months.

Author of the Daft Report, Ronan Lyons, says the lack of rental properties on the market is having a big impact.

Overall, rents outside the main cities in Leinster were up 6 %, but in Connacht, Munster and Ulster the average increase was around 12 %.