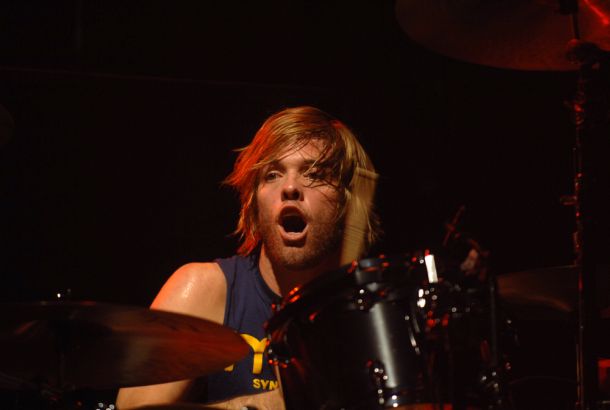 According to Foo Fighters drummer Taylor Hawkins, Dave Grohl has started working on demos for the rockers’ next studio record. Hawkins has told the press that they hope to release it in 2020.

Hawkins was speaking to Rock Sound backstage in Glasgow ahead of their Summer Sessions show last Saturday, August 17th.

The drummer told the outlet, “Well, from what I’ve heard from our fearless leader, Dave Grohl, he has a lot of demos that he’s worked on. And I think we’ll start, once [their current European] tour is over, I think not too soon after that, we’ll start the process of putting the songs together as a band.”

However, Hawkins said that “It’s a long process, we do a lot of demoing and, but I think that we’ll have… I’m hoping… I think we’ll have a new record by next year. We should.”