Home Music News Brian May Has Given An Update On The Freddie Mercury Biopic –... 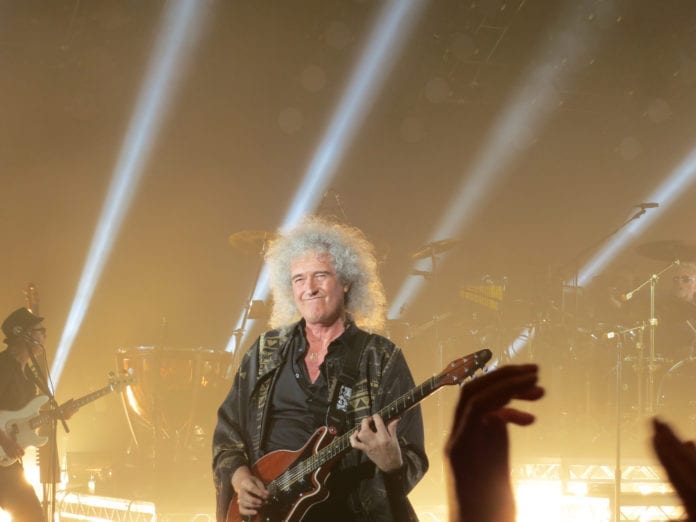 It’s been a few weeks since we’ve heard about the upcoming Freddie Mercury biopic.  But Queen’s well-known guitarist Brian May has said that the biopic is closer than ever to the big screen.

Cameras have yet to roll, but it was announced last Autumn that the iconic lead singer of the band, Freddie Mercury, will be played by Mr. Robot star Rami Malek. Brian May has also expressed his confidence in the actor’s ability to embody the legendary Mercury.

“He has a great presence, and he’s utterly dedicated to the project, which is wonderful,” May said. “We’ve spent a little time with him. He’s completely living and breathing Freddie already, which is just wonderful to see. And we have a fabulous producer in Graham King, who’s probably the greatest independent producer in or out of Hollywood. He’s put together a great team. And we have a really, really great script. Finally.”

May and the band’s drummer Roger Taylor have been fighting for more than a decade to get the movie to the big screen. They now feel that they are ready to let the creative team start their work on it. Taylor and May have described themselves as “the grandparents of the project in a sense”, but they will primarily be serving as music supervisors for the film. “We’ve stayed with it for the last 12 years to shepherd it to the right place where we feel it would do Freddie justice,” he added. “We only get one shot at this, and that’s it.”

We’ll be sure to update you when we hear more about this exciting project!