Home News Country Will Go To The Polls On A Saturday 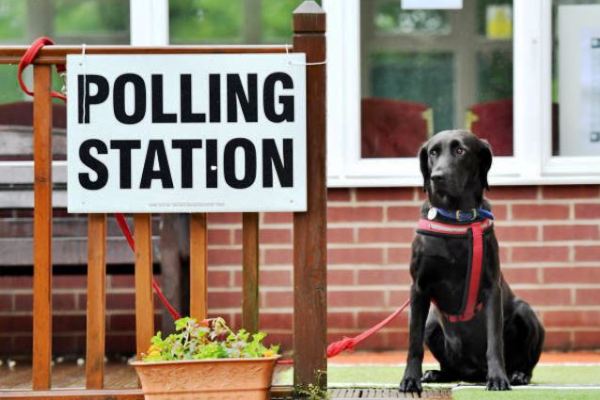 The general election is to be formally called this afternoon with the 32nd Dáil being dissolved. Polling day is to be Saturday the 8th of February.

The 32nd Dáil will draw to a close this afternoon with Taoiseach Leo Varadkar to travel to Aras an Uachtarain to meet the President.

He’ll ask Michael D Higgins to dissolve the Dáil and allow an election to happen. The date caught many by surprise, it’s rare elections are held on a weekend.

Though some think it may be to avoid making people to take a day off to mind the children sent home when schools are closed on a Friday.

The election has fully kicked off even though we await the formal announcement.

The Taoiseach’s own election posters have started going up in Dublin West, despite that being illegal until everything is official.

Press releases have been flying in, candidates making final decisions and campaign videos being posted.

It’s a massive three weeks for politicians around the country all hoping to make it into the next government.

Marian Harkin and Verona Murphy are two of a number of people to reveal their plans to claim a seat.

Before the Taoiseach announced that the election will be held on February 8th, the campaign launches were well underway.

Verona Muphy has reiterated that she is “not a racist” after declaring she will run as an independent candidate in Wexford.

She was de-selected as a Fine Gael candidate last year after controversial comments about asylum seekers:

Marian Harkin was an independent TD in the constituency from 2002 to 2007.

Matt Carthy meanwhile says that he will give up his MEP seat in Brussels should he be elected as a TD.

As well as those who are aiming to get into Leinster House, TD Finian McGrath has said that he will not be standing for the 33rd Dail.

He has been Minister of State for Disability Issues since 2016, and says he’ll remain involved in political activism.

The #GeneralElection is on the way. It's very important that you make your voice heard.

Visit https://t.co/TJOpe8aDSJ to check if you're registered to vote.

If not, visit https://t.co/jPwpVJiiyB to register. It's quick and easy, and gives you a say for the future. #GE2020 pic.twitter.com/YnOH3UyOKj