Pearl Jam are set to release their first studio album in seven years entitled, ‘Gigaton’. There’s a US and European tour already announced which will support the album.

In an official press statement, lead guitarist Mike McCready said that making ‘Gigaton’ was “emotionally dark and confusing at times, but also an exciting and experimental road map to musical redemption.” 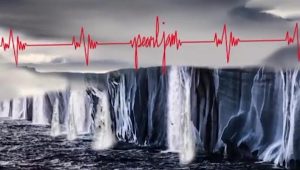 The rockers’ last album, ‘Lightning Bolt’, was hailed as a return to form after 2009’s ‘Backspacer’ got mixed reviews.

Sadly there’s no Irish date included in the tour. the only tour dates announced have been for North America and Europe.

The band, however, are set to play Hyde Park on July 10th. The album, meanwhile, is set for release on March 27th, with pre-orders now available.

What makes a work of art timeless? This is obviously a very subjective question, but I want to share my personal take on this topic through my photos. To me, my work is timeless because what I photograph is not timeless at all. When I am shooting, I am looking to capture a unique moment that will never occur again. The animals and places in my work are not promised tomorrow, and it is my mission to capture their elegance and grace to be preserved in time. My photos depict the delicate pieces to the larger picture of a troubled planet. Always remember that hope is not lost, and it is through my work that I wish to inspire, uplift and provoke change in these unique times. Visit the link in my bio to explore all of my fine art. To learn more, please contact Lauren at [email protected] 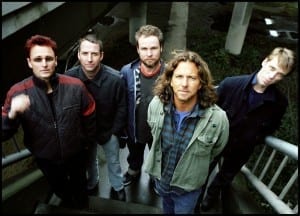