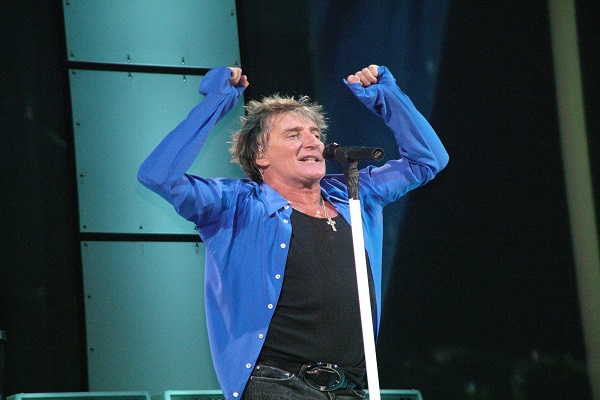 Rod Stewart and his son are will have to appear at a civil case regarding their alleged connection to a fight with a security guard. The alleged brawl occurred on New Year’s Eve.

The NME reports that an employee called Jessie Dixon from The Breakers hotel in Palm Beach, Florida is set to initiate a civil suit.

That’s after the worker claimed that Rod punched him in the chest and also his son, Sean, shoved him backwards when he refused them entry to a private event held in the children’s area of the Florida resort. 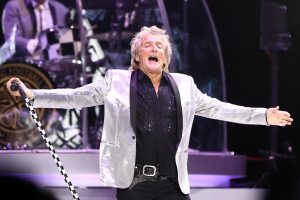 Both Rod and his son have been told they must appear in Palm Beach County Criminal Justice Complex on 5 February. They are being charged with misdemeanour battery.

“We are going to come from a civil point of view. There’s a criminal case which we’re not involved in.”

According to the Daily Mail, Rod has not yet commented on the incident other than that he has apologised for his behaviour.  The media outlet reports that the incident is said to have been depicted in video footage showing “evidence [of] Roderick Stewart intentionally striking” the Mr Dixon against his will.

Sean informed TMZ that although he is: “not allowed to make a comment, but I will say this: my dad always taught me to stick up for my family and my loved ones, and that’s what I did, and the truth will prevail.”