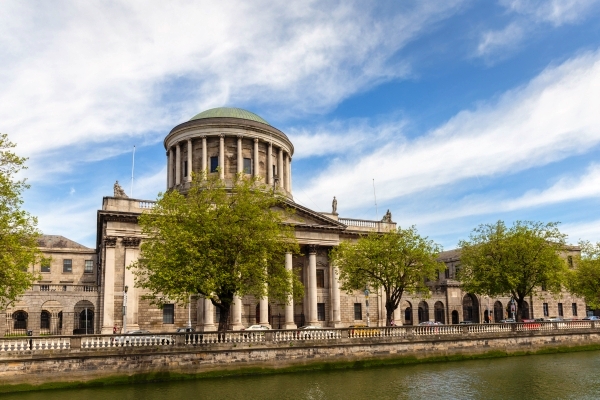 The High Court heard that a doctor fed a patient with a “barrage of nonesense”, claiming that Covid-19 was a hoax.  The court also heard how Dr Gerald Waters had pamphlets in his surgery with the title, “No Pandemic Killing Us”.

He also told the patient that both the Government and the State were “scamming the people”.

The 71 year old general practitioner based at Whitehorn Clinic, Celbridge in Kildare was suspended by the High Court’s president, pending the Medical Council’s investigation.

Ms Justice Mary Irvine said that patients under Dr Waters’ care would be at risk or remaining undiagnosed and untreated if they presented to him with Covid symptoms.

The judge’s ruling also revealed details of how Dr Waters told a patient that wearing masks was causing his illness.

Other claims about Dr Waters

It was also claimed that Dr Waters stated that people who were confirmed to have died from Covid-19, did not die from the virus. Instead, the practitioner claimed that they died due to being “terribly old”.

The patient had also contacted the surgery for a Covid test, but was told by the secretary that they did not have the computerised system to refer patients for a test.

Following a phone call with another GP, this patient was told he did not have covid symptoms. Two days later, he arranged an appointment with Dr Waters for a chest infection. It was this consulation that led to the complaint to the Medical Council.

“The most uncomfortable experience”

The patient called this consultation in his complaint, “the most uncomfortable experience I have sat through in many years”.

As well as the “barrage of nonesense”, from Dr Waters that the government were “scamming the people”, the man also added, “Dr Waters even suggested my illness was as a result of ‘that silly f ***ing thing’ I was wearing, as he pointed to my mask. His behaviour was beyond inappropriate”.

In response to this, Dr Waters admitted sharing his point of view on Covid-19, but claimed he did so in a reasonable manner.

Mr Waters went on to claim that the death figures for the virus were exaggerated. He also added that the government and the media have perpetuated “propaganda” about Covid-19. He said it was being used to “front run” a western world economic collapse.

Dr Waters also rejected a request sent to him by the Medical Council’s president Dr Rita Doyle that he would follow Covid-19 protocols in his surgery.

He also did not comply with the HSE’s request to provide personal and contact information of his patients aged over 85 and 70.

He did indicate that he would be willing to refer patients with virus symptons to other practices.

Ms Justice Irivne said while Dr Water’s suspension would cause problems for his patients, the risks the doctor’s conduct poses are far greater.

She said, “All of the evidence heard in the context of the present application leads me to conclude that the health, safety and welfare of the respondent’s patients and the community in which they live can only be adequately protected by the imposition of the suspension sought”.