Home Music News Crowded House Will Be Reuniting For 2020 With A Date In Dublin! 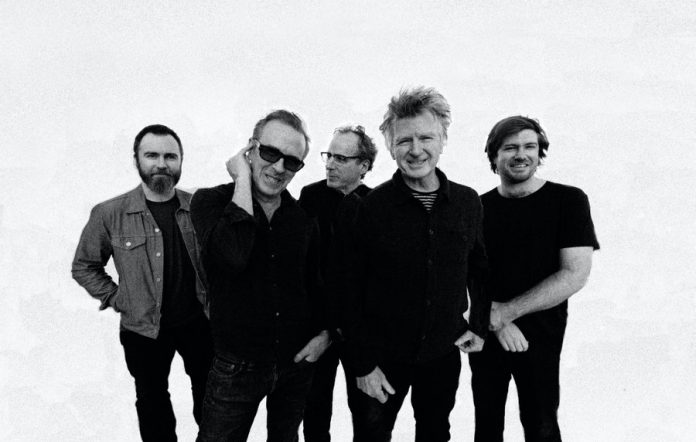 Crowded House have revealed that they will be getting back together next year for a number of live performances in Europe.

The band have also announced that they have been in the studio working on new material. The present lineup features founding members Neil Finn as well as Nick Seymour. The band are alongside Mitchell Froom, Liam Finn and Elroy Finn.

Their 2020 tour will begin on June 16th in Cardiff, UK at the Motorpoint Arena and the band’s Irish dates will see them play Live At The Marquee in Cork 29th of June and the Trinity Summer Series at Trinity College, Dublin on 1st July.

There will be more dates up till July 10th in Barcelona, Spain at the Jardins de Pedralbes Festival.