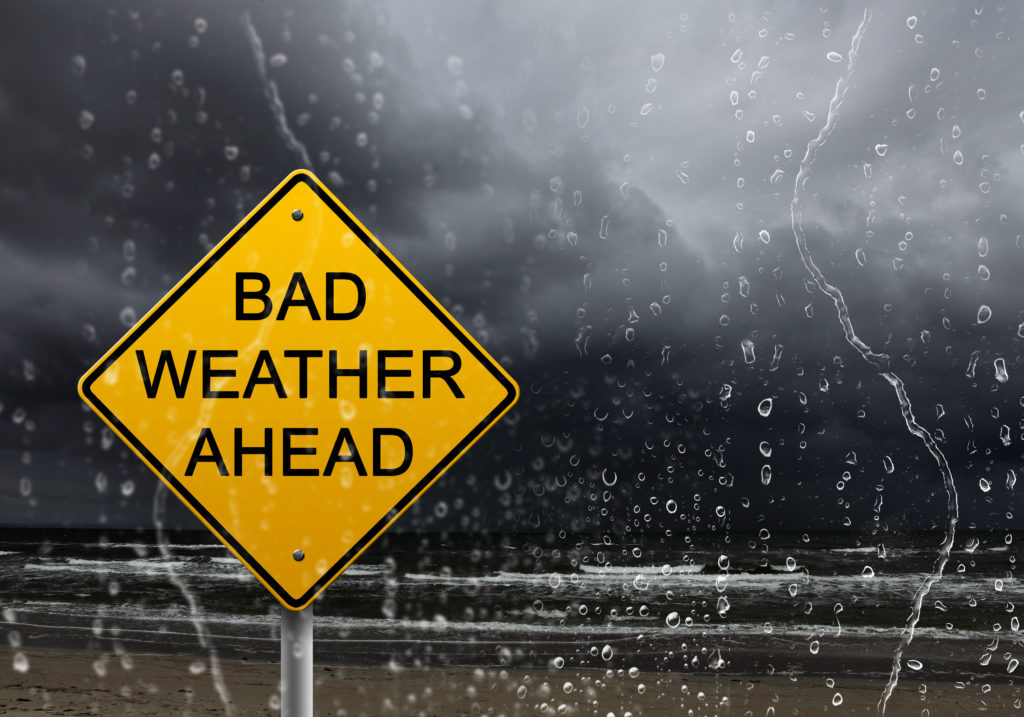 Met Eireann has issued a yellow weather warning for all of Ireland and Dublin set to endure’severe and damaging gusts’.

The national weather service has warned of the heavy wind and rain travelling over the country today. The warning will remain in place until 4pm this evening.

The forecaster says: “Strong and gusty southwest winds will veer westerly early this afternoon with some severe and damaging gusts; heavy squally spells of rain continuing too.”

Met Eireann has forecasted a wet and windy day for the capital, with conditions not expected to clear until late afternoon when some sunshine will appear.

The weather forecast said: “Wet and windy this morning with outbreaks of rain, turning heavy and squally at times.

“The rain will clear into the Irish Sea during the afternoon with a mix of sunshine and scattered showers following behind.

“Mild in the first half of the day with highest temperatures of 11 to 13 degrees but turning colder later. Strong and gusty southerly winds will veer westerly in the afternoon.”

Varadkar Warns The Impact Of A Vaccination Will Not Be Felt...