Home Music Sam Fender Opens Up About His Second Album 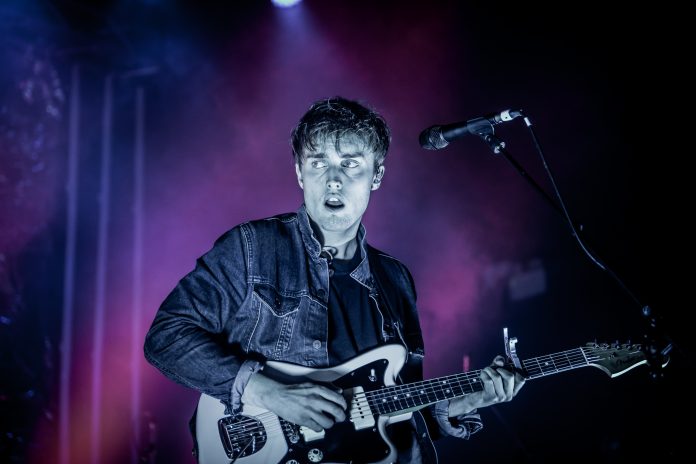 Sam Fender has said he won’t be releasing his second studio album until 2021.

“I think we’ll be drip-feeding some tracks, that’s for sure,” he said. “But I’ve got loads of material. I’m recording through about 30, 40 tracks at the moment but I’ve just got to pick the right tracks, so we’ll see what happens.”

Last week Fender played to an audience of some 2,500 fans in Gosforth Park, Newcastle in the first music event of its kind since coronavirus restrictions were introduced in March.

Lemmy Kilmister’s Ashes Placed In Bullet Casings And Given To Friends!

Phil Collins Unable to Play Drums Due to Health Issues