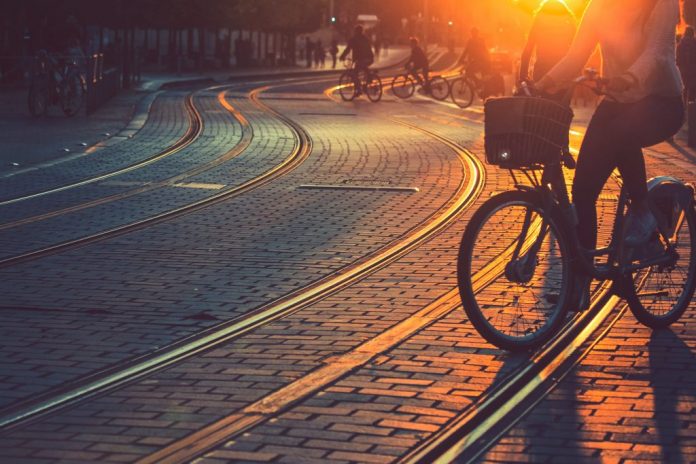 A new Cycling Office is to be set up by the National Transport Authority.

Minister for Transport Shane Ross has said that the NTA has been tasked with opening a dedicated office “to ensure much-needed cycling infrastructure is delivered as quickly as possible”.

The Department of Transport is set to spend around €48 million on cycling and walking programmes in 2019.

A number of cycling projects will begin construction next year, including three phases of the Royal Canal project; McCurtain Street in Cork and a cycle path from Clontarf to the City Centre in Dublin.

A revised Liffey Cycle Route is due to be announced early next year, too.

It’s also proposed under the NTA’s BusConnects programme to build around 200km of segregated cycle lanes alongside an overhaul of the bus network over the coming years.

According to Census 2016 figures, the number of people commuting by bicycle increased by 43% in Ireland since 2011 with over 82,000 people using bicycle as their main mode of transport.

In recent years, there have been calls for funding increases and improvements in cycling infrastructure to ensure cyclist safety.

Irish cities are behind their European counterparts in terms of dedicated cycling infrastructure.

In 2017, over 350 cyclists were treated in Irish hospitals for injuries while there were 15 cyclist deaths last year.