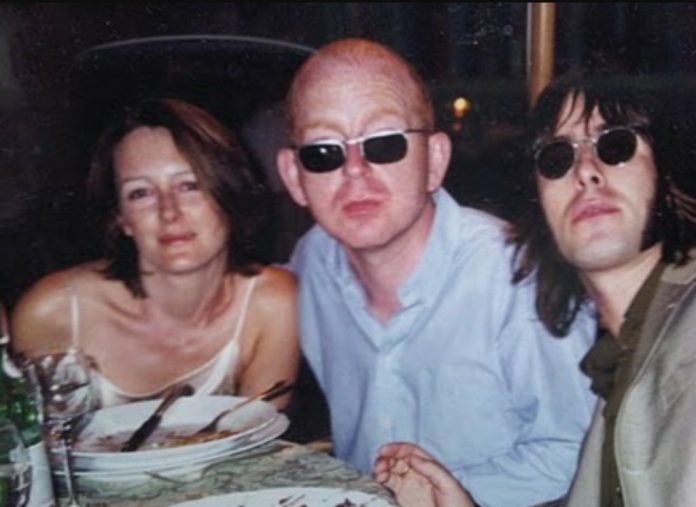 The record label, Creation Records, with Andy McGee at the helm was responsible for starting bands such as Oasis, Primal Scream and The Jesus & Mary Chain and sold over 60 million records worldwide.

Now the life of the risk-taking mogul is set to be made into a biopic called Creation Stories. It tells the tale of McGee’s success as a record boss and how he changed the face of British culture.

McGee was notorious for leading his early life of with an unwavering drive, infamous drug taking, massive wealth, bankruptcy and political back scratching.

Director, Danny Boyle is set to executive produce the film with Irvine Welsh, author of the popular novel Trainspotting.

The Creation Stories film script is written by Dean Cavanagh and Welsh. The cast will include Rupert Everett (The Happy Prince), Suki Waterhouse (Assassination Nation) and Jason Flemyng (Snatch).

According to The Hollywood Reporter, this is not the first time Welsh revealed he has worked with Boyle before:

“I’ve been lucky to work with both Danny and Nick over the years and to have the two of them together on this project, along with Ewen, feels like a lottery win”.

Creation Stories will start shooting in London in late May 2019.