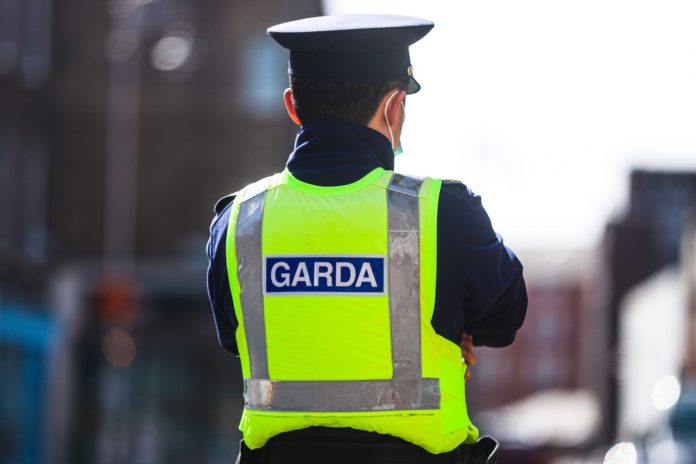 A criminal investigation has been launched after the body of a man was found at a house in Dublin yesterday with ‘significant injuries‘.

Gardai were called to the scene at Dun Saithne Green in Balbriggan yesterday afternoon. The body of a man in his 60s was discovered at the house in North County Dublin

A post mortem exam is underway this afternoon at the City Morgue.

CCTV footage is being examined, and gardai are carrying out door to door enquiries, while a techincal examination of the scene is currently taking place.

An incident room has been established at Balbriggan Garda Station, and a family liaison officer has been provided to the family of the deceased.

In a statement a Garda spokesperson said: ”Gardaí attended a domestic residence in Balbriggan where the body of a man in his 60s was discovered.

“The scene is currently preserved and a technical examination is to be carried out by the Garda Technical Bureau.”

For Puck Sake! Some Relief As Wild Goat Given Rest From...