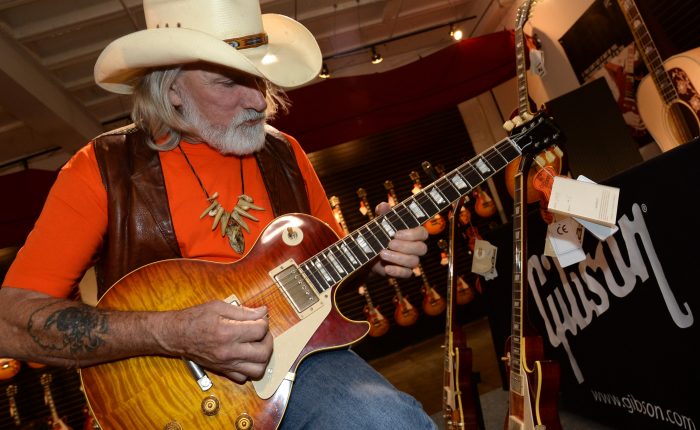 Dicky Betts, co-founder of the legendary Allman Brothers Band, is reportedly in critical condition due to a severe head injury following a freak accident where he slipped and cracked his head at his home in Florida. According to a statement posted to his socials, the legendary guitarist has been hospitalised and sedated due to “bleeding from the brain”.

The Grammy Award winning artist, who is featured in the Rock and Roll Hall of Fame with The Allman Brothers Band, is renowned for his incredible musical abilities and his legendary contributions to iconic hits including ‘Jessica’, ‘In Memory Of Elizabeth Reed’ and ‘Blue Sky’.

Betts will reportedly undergo brain surgery to relieve swelling of the brain this Friday. His wife Donna, who is currently at Dickey’s bedside with his children, has released a public statement asking fans to pray for the artist: “The family appreciates all of your thoughts and prayers during this very trying time. Dickey is a notorious fighter and he is displaying that now.”