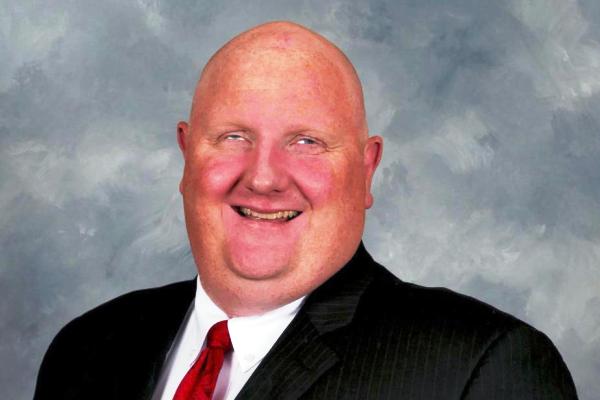 A Republican lawmaker who compared members of the LGBTQ community to the Ku Klux Klan has been asked to sling his hook by his fellow Republicans.

Eric Porterfield has branded the gay community as a “terrorist group” and said that he is being “persecuted” by them due to the comments he made during a recent committee meeting.

A blind born-again Baptist missionary is under fire for a speech supporting an amendment prohibiting non-discrimination ordinances protecting sexual orientation and gender identity.

Porterfield said in an interview last week, “The LGBTQ is a modern-day version of the Ku Klux Klan, without wearing hoods, with their antics of hate.” Porterfield also called LGBTQ organizations “opponents of freedom” and said “I don’t think it’s our job to legislate behavior” that day.

The West Virginia Democratic Party have called for his resignation. Meanwhile the state’s Republican Party condemned Porterfield’s remarks on Monday: “These comments are unacceptable and we denounce them,” Chairwoman Melody Potter said in a statement. “They have no place in America.”

In a weekend interview with local TV station WVVA, Porterfield said what he would do if his kids came out as gay. “Well, I will address my daughter first,” Porterfield said. “I would take her for a pedicure, I’d take her to get her nails done, and see if she could swim.

If it was my son, I would probably take him hunting, I would take him fishing, then I’d see if he could swim.”