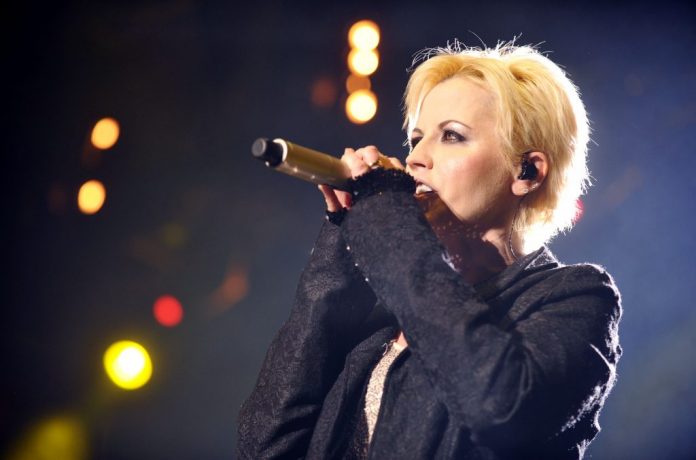 The funeral of Dolores O’Riordan takes place in Limerick today.

The Cranberries singer died last week at the age of 46.

After two days of public mourning, Dolores’ close family and friends will gather in a small rural church in her hometown of Ballybricken to say their final goodbyes.

The mother-of-three was found dead at a hotel in central London on Monday morning last.

An inquest into her death opened on Friday but was adjourned until April 3rd to allow for further test results.

Her funeral mass takes place this morning – she’ll be laid to rest beside her father Terry at a private family burial.

Last night candles lit the streets as her family and friends accompanied her hearse to the church where the mass will take place this morning.

In recent days streams of fans have filed past her coffin to say goodbye.

Stuart Clark from Hot Press says she was a huge a star: “The big breakthrough record – ‘No Need To Argue‘ sold 17M copies – that put Dolores in the Madonna and Mariah Carey league. MTV America loved them and that was crucial – she played for the Pope – not once but twice.”

Video: Grandmother Rescued After Floating Out To Sea On An Iceberg

Calls For Workers To Have More Rights On Tips