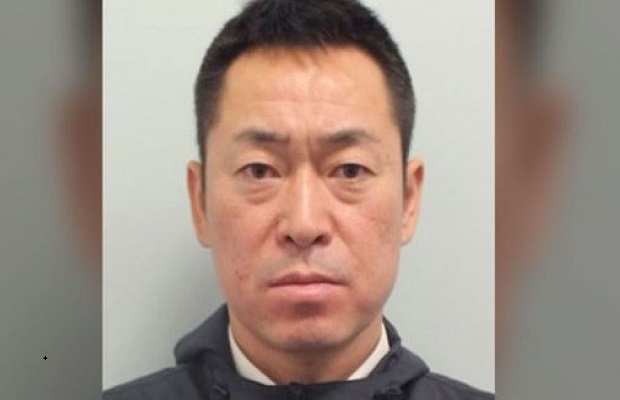 A Japanese passenger pilot admitted to being nearly nine times over the alcohol limit on a plane. The aircraft he was flying was scheduled to take off from Heathrow Airport. Drunk first officer Katsutoshi Jitsukawa, 42, was arrested at the airport after failing a breath test

The arrest was made just 50 minutes before Japan Airlines (JAL) flight JL44 to Tokyo was due to depart. Katsutoshi was in the cockpit when security intervened. The flight was operated by a Boeing 777 aircraft which has a capacity for up to 244 passengers.

A Police spokesman said Jitsukawa pleaded guilty to exceeding the alcohol limit at Uxbridge Magistrates’ Court on Thursday, November 1. He was sentenced to ten months in prison at Isleworth Crown Court on Thursday afternoon.

Tests found the 42-year-old first officer had 189 milligrams of alcohol per 100 millilitres of blood in his system, almost 10 times the 20 milligrams limit for a pilot. The drinking limit for drivers in the UK is 80 milligrams. JAL airlines issued an apology and vowed to “implement immediate actions to prevent any future occurrence”, concluding that, “safety remains our utmost priority”

7,500 Homes Without Power In The Wake Of Storm Lorenzo