Home News Dubliners Have The Highest Dispoable Income In The Country 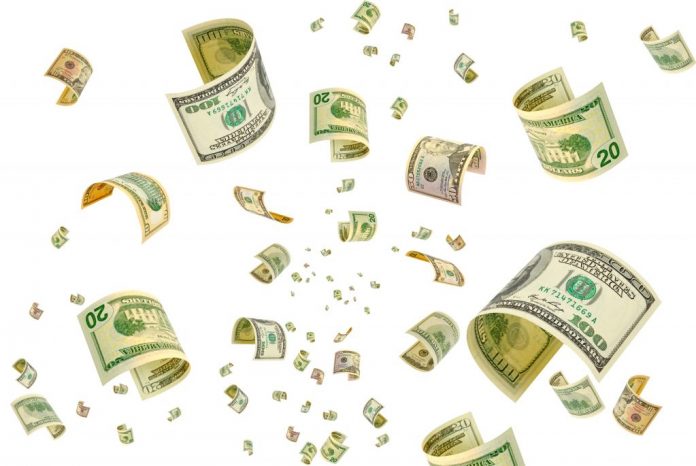 People living in Dublin have the highest disposable income in the country.

New CSO figures show people in the Dublin region enjoyed an average disposable income of over €24,000 in 2016 – that’s just over 18 % higher than the national average.

The only other counties to exceed the national average of €20,638 euro were Limerick, Kildare and Wicklow with Carlow, Cork and Waterford just below.

The border region had the lowest amount of disposable income at €17,370 euro.