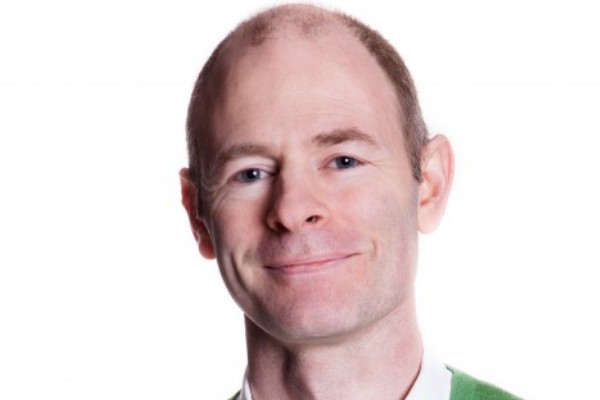 Councillor Ossian Smyth has been elected Cathaoirleach of Dún Laoghaire-Rathdown County Council at the Council’s Annual General Meeting this evening.

Councillor Smyth, a representative of the Green Party, was elected to the County Council in 2014 to represent the Dún Laoghaire Ward.

Councillor Smyth was educated at Trinity College and works as an Information Systems Project Manager in St Vincent’s Hospital.

Councillor Smyth volunteers as a mentor at a local CoderDojo, teaching young people computer programming and other technical skills.

Speaking at the AGM, the newly-elected Cathaoirleach said:

“I have a number of priorities for my term as Cathaoirleach. I want to see a greener county as we move away from the use of pesticides; I want to see more of the Council fleet change over to electric vehicles; I want our children to be able to safely cycle to school and I want to ensure that the quality of the water at our beaches is tested and communicated to the public in a timely manner. I would like to see further progress being made in tackling the housing crisis in our county and will ensure that the housing construction targets set for our Council will be met. I want our social housing tenants to live in warm homes and will ensure that the energy upgrade programme continues. I very much look forward to the next year as Cathaoirleach of our county and engaging with all stakeholders to continue to improve the services and facilities our Council has to offer”.

Councillor Mary Fayne was also elected Leas Chathaoirleach at the meeting. Councillor Fayne, a representative of the Fine Gael Party, was elected in the Dún Laoghaire Local Electoral Area in 2014.

"There are Green solutions to the serious challenges we face in Dún Laoghaire Rathdown and in Ireland. My goal this year will be to advocate and highlight these solutions. I want DLR to be Ireland’s greenest county" – @smytho. MORE: https://t.co/RkfdtbcU3L pic.twitter.com/NfGpwBGWmp

Good Progress Has Been Made On Brexit