Ireland’s oldest Easter egg is kept in the fridge of a Dundalk man, so he claims at any rate!

John Gartlan’s very own ‘Kitty Cottage egg‘ was given to him as a child when he was just five in 1982, but he decided that it was far too nice to open.

Four decades on and the Trebor produced egg, complete with its toy kitten, is still intact in its box and untried.

John told The Irish Daily Mirror that while the egg looks in good condition he wouldn’t chance eating it.

“A first cousin of my mum’s, Gertie Carragher from Tullydonnell, Co Armagh, gave it to me when I was five.

He was smitten with the kitten in the chocolate box.

”It came in a greenish yellow box with a little toy kitten beside it. I remember that it looked so nice that I didn’t want to eat it and it was put in the fridge.

“The next year, we didn’t think it would be safe to eat, so it stayed in the fridge.”

Almost four decades on and the egg remains in the fridge, and John says that although he’s not ‘sentimental’, the egg will stay put again, despite the clear-out that is helping to make way for his first baby, which his wife Lena is expecting in May. 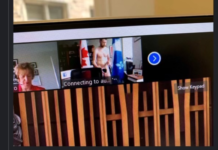 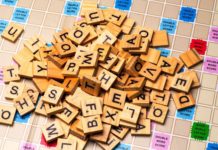 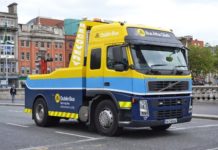