Home News DUP Blast May Plan As Sammy And Co Say NO !!! 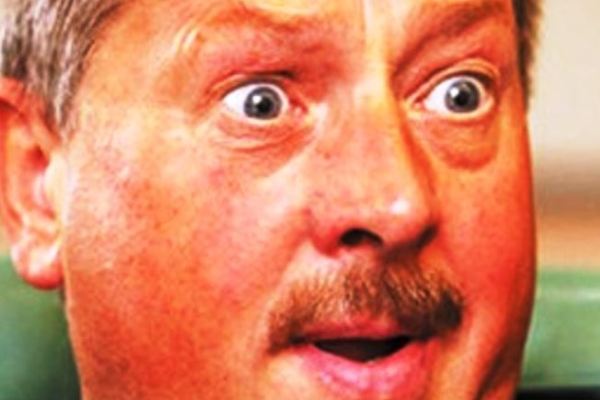 MPs will vote on the agreement this evening, after the British Prime Minister got reassurances from the EU over the Irish backstop.

British MPs will decide shortly whether to back the deal – two months after it suffered the biggest UK government defeat in history.

Sky News analysis suggests the British Prime Minister’s agreement will be defeated by over 100 votes.

The DUP and some Conservatives say they won’t support it because they still have concerns over the Irish backstop.

Sammy Wilson was speaking after Theresa May announced “legally binding changes” to the withdrawal agreement.

“I have got to say if you look at what the prime minister has said so far it seems to fall short of what she herself had promised. She is simply saying it reduces the chances of us being kept in the backstop.”

Jeff Bezos Was The Richest Man In The World, Then He...