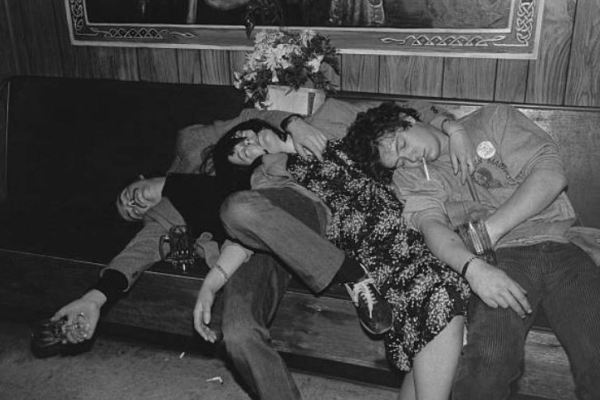 Irish drinking culture remains as prevalent as ever even after dry January and other initiatives.

Irish people drank an average of 11 litres of alcohol each last year – the equivalent of 130 bottles of wine or 46 bottles of vodka or 500 pints of beer.

Figures from Revenue show our intake of spirits has increased by 21% in the last 5 years.

Alcohol Action Ireland says the figures show we have a long way to go to bring our drinking patterns into a low risk category.

“We continue to see 1000 deaths a year and more related to alcohol”, he said.

He also said that “At least 11% of our health budget each year is spent on alcohol related illnesses”.

Works Of Dali Surrealist Art On Show At The RDS