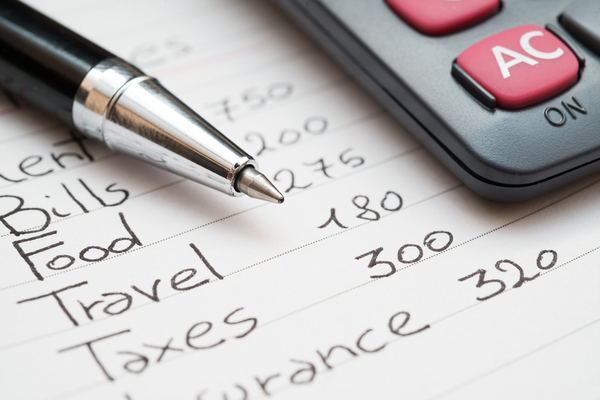 Households across the State are set to receive €100 off their electricity bills by the end of March, under plans to be discussed by Ministers on Tuesday. The Environment, Climate and Communications Minister, Eamon Ryan will bring forth a memo on the Electricity Costs (Domestic Electricity Accounts) Emergency Measure Bill before Cabinet. However, Mary Lou McDonald believes the crisis in both housing, and health, has worsened since the general election two years ago.

As reported by The Irish Times, the Bill will be brought before the Dáil next month, aiming for the Oireachtas to pass it by the end of that month. All domestic electricity accountholders are due to benefit from the cut in March. The Bill will also seek to exclude VAT from the new cut, with the households’ €100 bonus rising to €113.50. The Residential Tenancies Board (RTB) will be tasked on dealing with disputes between landlord’s who pay utility bills, and renters who do not receive the saving.

The Government’s plan to reward households with €100 credit is part of its response to spiralling energy costs. With natural gas prices – used to generate >80% of the Republic’s electricity – rising, and temporary power plant shutdowns, the cost of electricity in the State has increased. These setbacks, combined with low wind speeds, had then been reflected through most energy suppliers announcing multiple price hikes last year.

Mary Lou McDonald believes the crisis has gotten much worse in both housing, and health, since the general election two years ago. According to RTÉ News, the Sinn Féin Leader declared the cost of living in Ireland as unbearable for so many people. Speaking during Leaders’ Questions before the Dáil, McDonald claimed the €100 credit for energy bills “comes very late”.

Responding to McDonald’s comments, Taoiseach Micheál Martin said although Government is continuing to make progress on housing, there is still a long way to go. Although Mr Martin said the health service “stood up” during the pandemic, he claims this has had an impact on waiting lists. Also warning of geo-political tensions in Ukraine possibly could worsen things as regards gas prices, Martin said the cost of living is a key issue. He went on to claim the Government would do more to help people weather very significant price increases.

Sinn Féin leader @MaryLouMcDonald tells the Taoiseach to listen to families "struggling to keep up with their bills". @MichealMartinTD says the Government does listen. "It's always more of the same from Sinn Féin – 'We're going to oppose it anyway.'" https://t.co/XDOIhZhlx1 pic.twitter.com/a1gS8Sgtxw