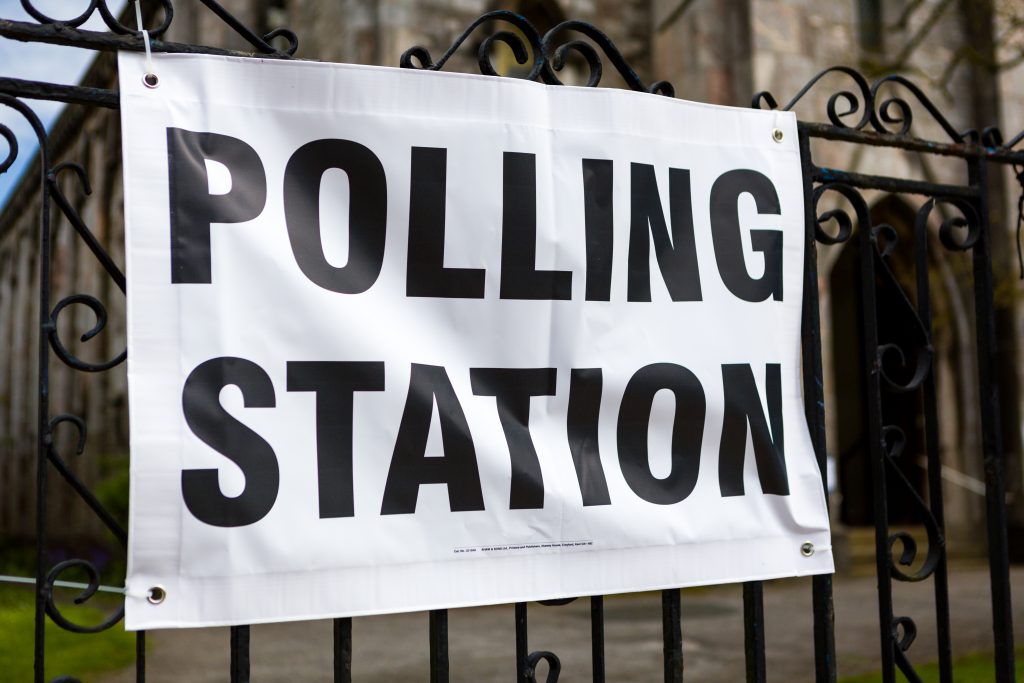 Exit polls suggest the 8th amendment will be repealed when votes in the abortion referendum are counted today.

With exit polls published, it looks like #8thRef has been emphatically passed. Important though that we respect and count every vote. If the exit polls are accurate, the view of our Republic is clear and we as an Oireachtas should move efficiently to enact the will of our people.

It looks as though Ireland has voted 2-to-1 in favour of repealing the 8th amendment.

Thank you to everyone who voted today. Democracy in action. It’s looking like we will make history tomorrow…. #Together4Yes

😀 will sleep tonight in the hope of waking up to a country that is more compassionate, more caring and more respectful. It has been an honour to be on this journey with you and to work #togetherforyes . See you all tomorrow!

Based on the #8thref polls, the vote ratio today will be almost a mirror image of the 1983 result in the opposite direction.

The only demographic to vote no seems to have been the over 65s with all other age groups emphatically voting yes. Young people aged 18 to 24 voted 87 per cent in favour of repeal.

The Yes vote was strongest in Dublin where at least 3 in 4 people supported it, according to the polls.

Munster and the rest of Leinster seems to have voted 2 to 1 in favour of repeal with around 60 per cent breaking Yes in Connacht and Ulster.

Here we go: it's a landslide for Yes

Ballot boxes will open at 9 this morning around the country when the real counting will begin, but many No campaigners have already conceded the result is clear.