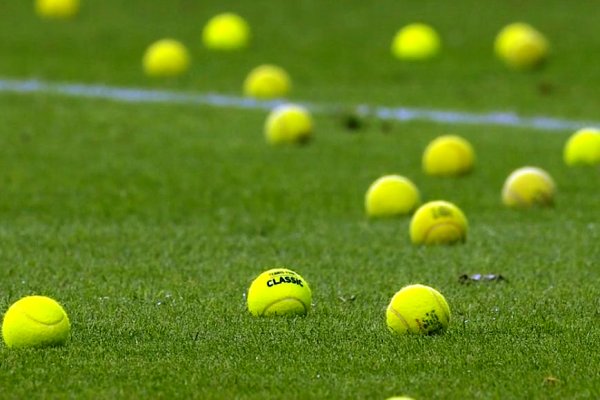 Mick McCarthy has asked Ireland fans to “demonstrate somewhere else” in a bid to avoid his struggling side from being distracted against Georgia.

Reports says fans led by supporter gorups set to throw tennis balls on the pitch during tomorrow’s European Qualifier in protest of the FAI‘s decision to create a new role for John Delaney after he stepped down as chief executive.

It emerged last week that Delaney provided a €100,000 ‘bridging loan’ to the FAI in April, 2017. He was called before a parliamentary committee to explain it.

Delaney claimed the short-term loan was required to aid cash flow at the time and was repaid in full by the FAI two months later.

Asked about potential protests, McCarthy said: “I can’t do anything about it. I’m not going to take a tennis racket with me.

“If that is the case – I’ve been at games, I was at Charlton when people have done it – it’s not going to help us play any better that’s for sure. So I hope that’s not the case.

“They want us to win by giving us the best chance – by getting behind us and not having any outside influences affecting us.

“We don’t want it to affect the performance. None of it is affecting the preparation, by the way.”

He added: “We’ve come here to play. I don’t get involved in things I can’t affect and this is one of them. The only thing I can affect is our preparation for the game.

“We try and nail everything down and make sure we get a good performance. And if we do, I think people will feel happier about us and have a better feeling about the team – and that’s all I want.