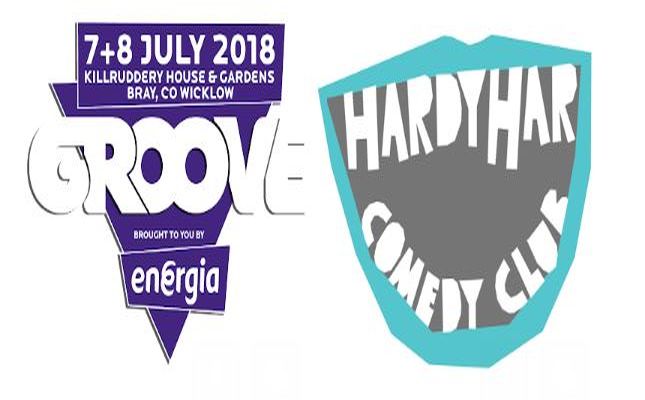 As well as an excellent music line up at this year’s Groove festival, a host of Ireland’s comedy talent will be heading along the N11 to Killruddery House & Gardens, Bray. That’s for the newly launched Live Lounge where comedy will be getting its groove on! The party runs over two days, on July 7th and 8th. The Groove festival in association with Energia have teamed up with comedy legend Adam Burke to bring the best in Irish comedy talent. 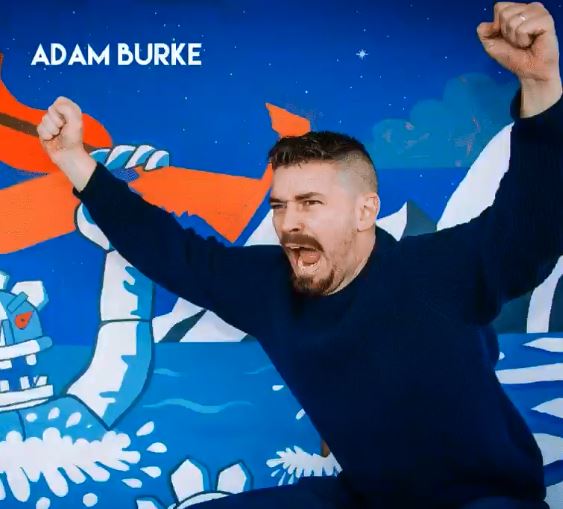 Adam Burke, is the founder and resident host of the Hardy Har Club and the Bray Comedy Festival. He was also a finalist in ‘Ireland’s Got Comedy Talent’, ‘Show Me The Funny’ and runner up in the ‘New Comedian of the Year Awards. Also appearing on the bill will be:

Eric Lalor, notorious for playing the ‘Fair City’ bad boy Cathal Spillane, and has been seen at every major comedy festival and venue around the country.

Lisa Casey, the Irish Comedian of the Year and first ever Best New Act Competition winner.

Totally Wired, The Laughter Lounge’s most requested act and as seen in Vicar Street.

Aoife Dooley, Bestselling author and creator of ‘Your One, Nikita’ series.

Danny O’ Brien, Fresh off his international, critically acclaimed ‘RaconTour’. Co- founder of The Comedy Crunch and support act on the ‘Dermot and Dave Live Tour’.

The best in comedy mixed with some brilliant music, what more could you ask for in a July weekend! Already announced to play this year’s Groove are The Fun Lovin’ Criminals, The Stunning, Heather Small – The Voice of M People, Something Happens, The Riptide Movement and the awesome HamsandwicH. All this will included in one amazing ticket.

Tickets are on sale now, with prices starting at just €65.50 for an adult day pass and can be purchased from http://groovefestival.ie/info/or from www.tickets.ie and their retail outlets.

We can’t wait for the first ever #LiveLounge at #Groove18 ! pic.twitter.com/Ny8X4yfDPQ