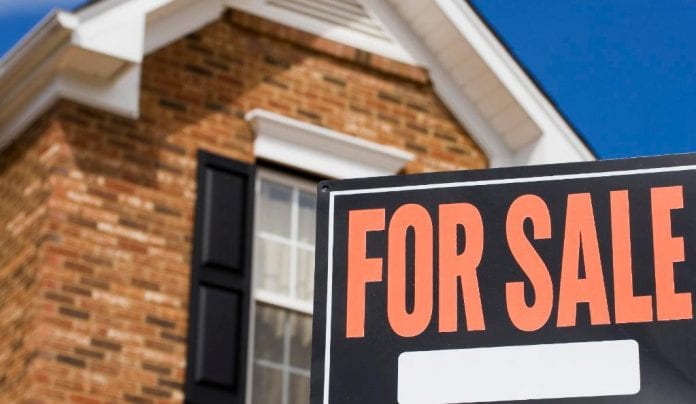 Fianna Fáil’s Spokesperson on Finance, Michael McGrath has said the revelation today from Bank of Ireland that the number of its customers affected by the tracker scandal has increased from 4,300 to 10,300 is nothing short of staggering and completely discredits the bank’s approach to the issue so far.

Deputy McGrath commented, “Just two weeks ago, following his meetings with the main banks, the Minister for Finance Paschal Donohoe issued an update stating that Bank of Ireland had identified 4,300 customers as being impacted by the tracker scandal and that all these would receive redress and compensation by the end of 2017.

“Today, we are told by the bank that it has identified a further 6,000 affected customers and no deadline has been given as to when all these customers will get their money back.

“Today’s statement from Bank of Ireland comes over two years on from the start of the Central Bank’s tracker probe. The bank is telling us that two years into the investigation, the number of affected customers has increased overnight by a whopping 140%. We have been provided with no information as to why these customers have been excluded up to now.

“It is now quite likely that some of the bank’s own staff are among the 6,000 customers.

“All of this comes at a time when the bank is phoning some of the already identified 4,300 customers and offering them compensation of a measly 10% of the amount they were overcharged.

“Many people, including myself, have lost all faith in the approach of the banks to dealing with this tracker scandal. The numbers keep changing, the banks are dragging their feet and there is no sense that they are close to getting to the bottom of the problem.

“We need to hear from the Central Bank and the Minister for Finance on today’s extraordinary development. There must be accountability as to why the numbers involved have changed so dramatically and so late in the day.

“All of those affected by this tracker scandal need to get their money back and appropriate compensation without any further delay. More than ever, we also need to know how and why bank customers were wrongly denied their contractual rights,” concluded McGrath. 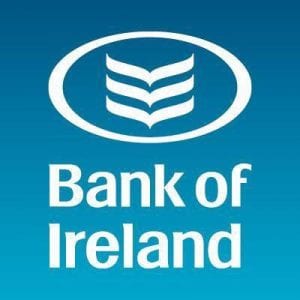