Home Entertainment Find Out How You Can Catch Friends The Reunion: Where And When 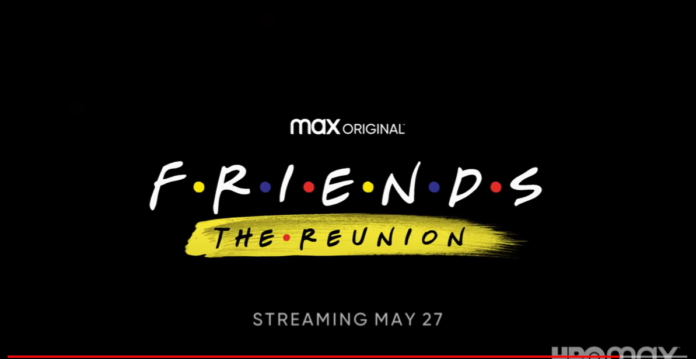 The iconic sitcom from the 1990s/2000s Friends are reuniting for a special reunion show. Keep reading to find out when and where you can access it.

The great news is that the reunion special will be available to watch in Ireland.

Friends: The Reunion will be available exclusively on Sky as well as the streaming service NOW, both in the UK and Ireland.

Sky Q have also added over 10 iconic quotes from the show’s characters to its voice control button.

All you have to do is simply say “We were on a break”, “Pivot Pivot Pivot”, or “I’ll be there for you” into your Sky Q voice remote to enjoy the reunion, cleverly titled: “The One Where They Get Back Together”.

This TV special will air on demand from 8am and on Sky One from 8pm on Thursday 27 May.

What to expect from Friends: The Reunion?

Fans will watch as Jennifer, Courtney, Lisa, Matt, Mathew and David will engage in a unscripted celebration of the much loved show.