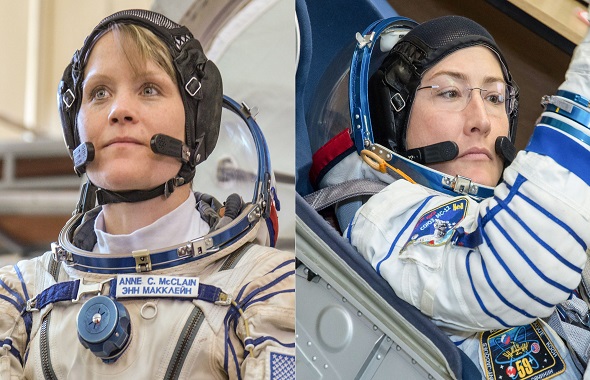 The first ever all-female spacewalk is underway.

US astronauts Christina Koch and Jessica Meir have ventured outside the International Space Station to fix a power system failure.

They’ll replace a faulty unit in a mission expected to last five and a half hours.

NASA had originally planned an all-female mission outside the I-S-S in March, but didn’t have enough medium-sized space suits.