Home Entertainment Movies Fleetwood Mac’s ‘The Chain’ Is The Backdrop To New Guardians Of The... 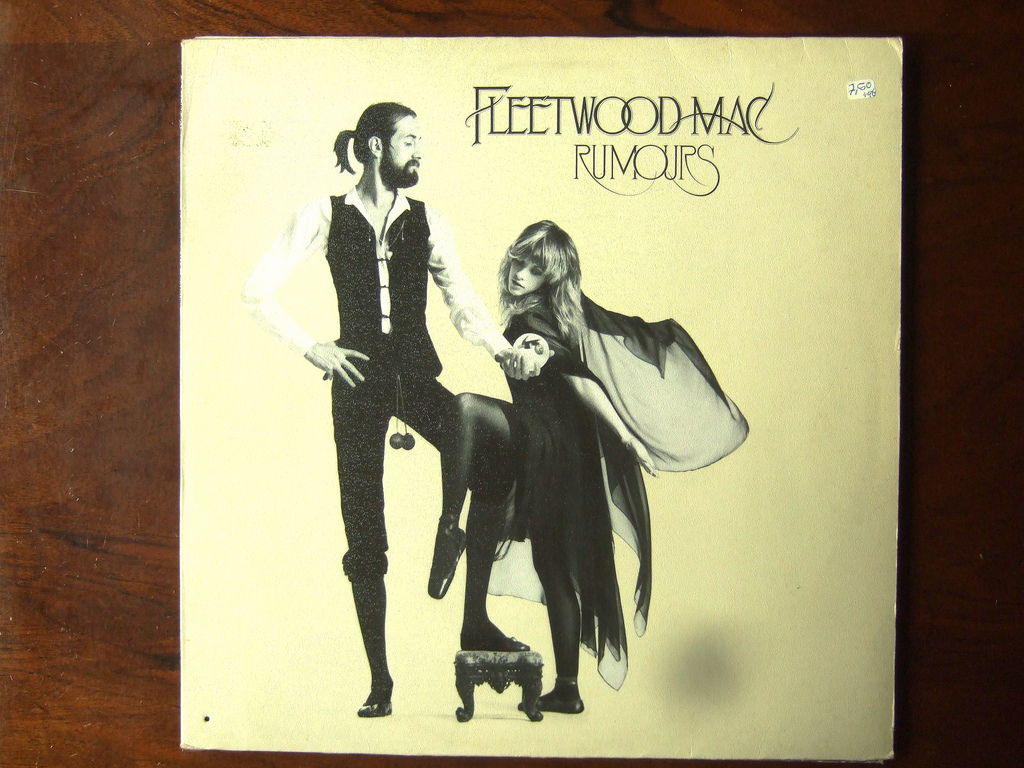 Marvels latest offering is set to hit Irish theatres next month. Star Chris Pratt debuted a new, action-packed trailer for Guardians of the Galaxy Vol. 2 on Tuesday night during Jimmy Kimmel Live! We were already given a teaser via a TV spot during the American Super Bowl’s famed commercial breaks, but the new trailer showcases fresh footage of the highly anticipated Marvel sequel along with a familiar bass line! Fleetwood Mac’s 70’s track ‘The Chain’ is the backdrop to the action packed clip.

Released on their best-selling album Rumours, “The Chain” is the only song, from the album credited to all five members of British-American rock band Fleetwood Mac (Stevie Nicks, Lindsey Buckingham, Christine McVie, John McVie and Mick Fleetwood.)

Taken from their eleventh studio album; released in 1977, the band wanted to expand on the commercial success of the 1975 album Fleetwood Mac, but struggled with relationship breakups before recording started. The Rumours studio sessions were marked by interpersonal strife among Fleetwood Mac members; experiences which shaped the album’s lyrics.

“The Chain” in particular led many to cite it as one of the most apt expressions of the internal fracture between the band members at the time.

Which is kind of perfect for The Guardians Vol. 2 as they fight to keep their newfound family together.

“All you do is yell at each other. You are not friends”

Set to the backdrop of ‘Awesome Mixtape #2,’ Marvel’s GUARDIANS OF THE GALAXY VOL. 2 continues the team’s adventures and mishaps as they traverse the outer reaches of the cosmos and unravel the mysteries of Peter Quill’s true parentage.

Old foes become new allies and fan-favourite characters from the classic comics will come to The Guardians’ aid as the Marvel cinematic universe continues to expand.

The legendary Kurt Russell also makes his surprise debut as Ego at the end of the clip with his “Luke, I am your father” moment.

“After all these years, I’ve found you,” Ego tells Star-Lord (Pratt).

“I’m your dad, Peter,” he tells his shocked son.

Check out the new trailer here.