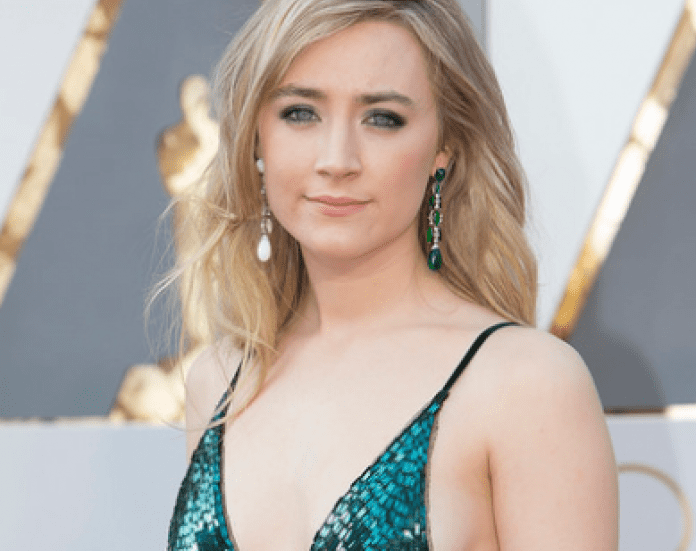 Saoirse Ronan has been placed on the winners podium following her announcement as Best Actress at the Vancouver Film Critics Circle.

The coveted spot was awarded for the Irish actress’ role in Lady Bird, which was announced quite soon after the revealing of her Golden Globe nomination.

Lady Bird has picked up several nominations also, with the film being awarded a further two wins at the Vancouver Film Critics Circle for Best Picture and Best Supporting Actress.

The film based around writer, Greta Gerwig’s life, follows Saoirse’s character, Christine ‘Lady Bird’ McPherson, who is desperate to leave home in a bid to experience college life and it is hotly tipped to be the film of the season.

Meanwhile, Saoirse has also been shortlisted for the Critic’s Choice Award and the Independent Spirit Awards.

The Vancouver Awards will take place on January 6th, while Lady Bird is expected to hit Irish cinemas on February 16th.