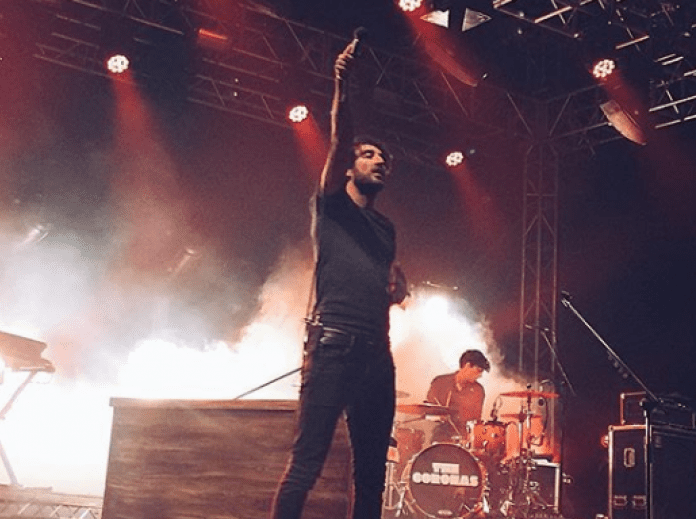 The Coronas have announced a Saturday night headline show at the 3Arena for 2018 following the success of their 2017 tours.

2017 saw their album ‘Trust The Wire‘ reach the number one spot, while the band also sold out all Irish shows including their biggest ever headline show in the Royal Hospital Kilmainham.

They also enjoyed sold out tours in the US, Australia and Europe but they have now announced a HUGE show at the 3Arena to keep fans happy with their imminent return as they haven’t played at the venue in three years.

Ok so we weren’t meant to announce this until tomorrow but we couldn’t hold it in any longer!! We’re back headlining the 3Arena in Dublin on the 21st of July!! 😆 It will be our biggest show of the year and we’re already planning how we’re going to make it extra special.. pic.twitter.com/El3zHc17t5

The gig will take place on Saturday, July 21st 2018 and tickets will be on sale to the general public on Thursday, December 21st from 9am.

However, a limited fan pre-sale will take place this morning – Tuesday, December 19th.